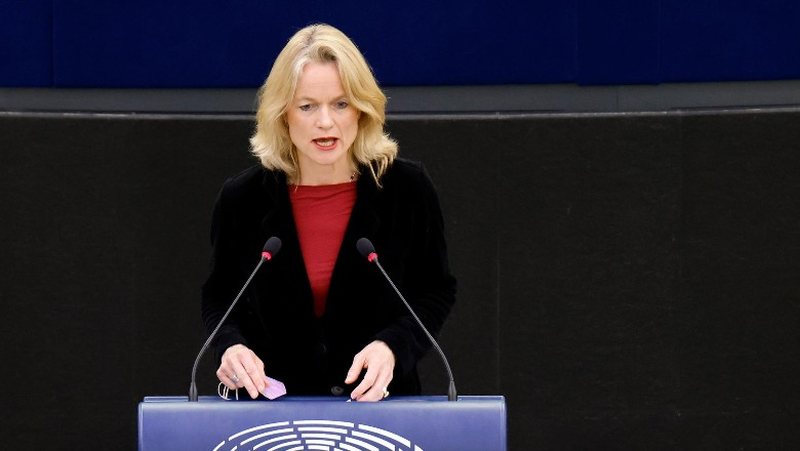 The rapporteur for Kosovo in the European Parliament, Viola von Cramon, reacted after the signing of an agreement between Serbia and Russia today. Von Cramon said in a tweet that it is a serious scandal. She added that this agreement is probably a signal to raise the talks on Serbia's membership in the European Union.

"This is a serious scandal. In the middle of the raging war, the Ministry of Foreign Affairs of Serbia signed the plan of future cooperation with the Russian aggressor. Or maybe it's just a signal for us to freeze membership talks since entry into the EU doesn't go through Moscow," she said.

Regarding this, the prime minister of Kosovo, Albin Kurti, also reacted, who said that the president of Serbia, Aleksandër Vucic, apart from not knowing the state of Kosovo and the crimes committed by the Milosevic regime, also maintains very close ties with the Russian Federation, as it was and the cooperation agreement that the Serbian foreign minister signed with the Russian one, which should alarm the western-democratic capitals.

During the 77th session of the United Nations Assembly, the Minister of Foreign Affairs of Serbia, Nikola Selakovic, and that of Russia, Sergei Lavrov, have signed an agreement to coordinate foreign policy.