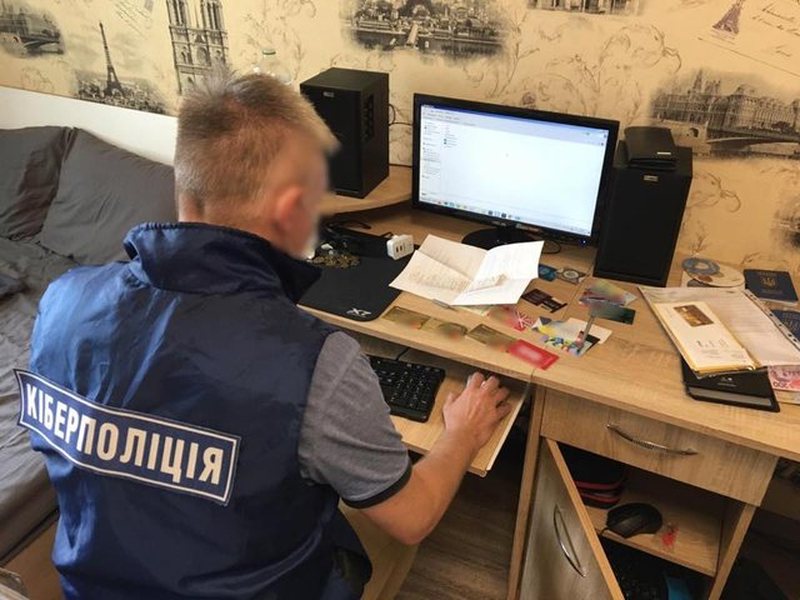 If the "traditional" war has not yet been declared, the cyber war between Ukraine and Russia has been simmering for years now, and the next attack on Kiev institutions warns of many times worse days for Ukrainians.

"The official website of the Ministry of Education and Science has been temporarily closed due to the global attack that took place on the night of January 13-14," a government statement said.

"Ukrainians! All your personal data is uploaded to the public network. All data on your computer is deleted and will not be recovered. All information about you has been made public, you should be afraid and expect the worst. This you it is done for your past, present and future ", it is said in the message left by the hackers.

Ukraine has in the past accused Russia of organizing serious cyber attacks, as relations between the two neighbors have deteriorated since the 2014 conflict.

In recent months, Ukraine and its allies in the US and Europe have denounced how Russia is preparing an invasion largely after the relocation of 100,000 troops near the border. Moscow denies such plans, while a Kremlin spokesman did not immediately respond to a request for comment on the cyber attack.

The United States and its allies had previously denounced the possibility that Moscow might decide to launch hacker attacks to put pressure on Ukraine. Russia denies using cyber weapons in an offensive manner, but President Vladimir Putin has confirmed the existence of "patriotic hackers" operating independently of the government.

Vucic: Serbian elections will be held in Kosovo, otherwise there are consequences, Pristina is not interested in dialogue

A day after retiring from the presidential race, Berluscon ends up in hospital

After the invasion of Afghanistan, the Taliban delegation visits Europe for the first time

Unbelievable! 11 hour ride from South Africa to Amsterdam on the plane wheel

WHO warns: Omicron will not be the last variant of Covid-19 - Opinion.al

The well-known journalist is imprisoned

After numerous clashes with the prime minister, the president of this state resigns

At least 3 victims and 18 injured in a bus accident

Will there be immediate economic sanctions against Russia? Here is what Blinken says

Renounced his candidacy for president of Italy, Berlusconi shows the reasons why he withdrew from the race