"They killed them", the Taliban make the first reaction for the two main leaders of the group 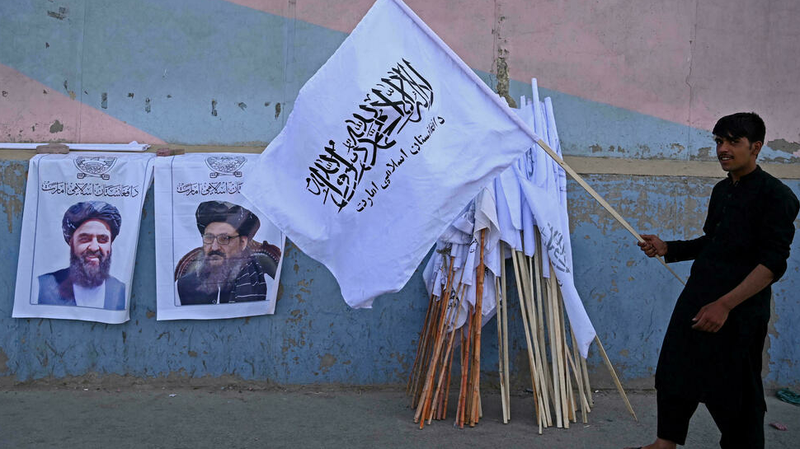 Question marks are mounting in Afghanistan about two senior leaders of the ruling militant group who have been missing from public appearances for several days, prompting speculation that they may have been killed. Sulail Shaheen, a Taliban spokesman, said Mullah Abdul Ghani Baradar, who was appointed deputy prime minister last week, issued a voice message dismissing claims that he had been killed or wounded in a clash. "He says they are lies and completely baseless," Shaheen said in a Twitter message. Baradar, who was named last week as Mullah Mohammed Hassan Akhundzada number two in the Taliban transitional government, has been absent from public view, prompting some Afghans to question whether the top leader was alive.

The Taliban have released footage of Baradar being seen at an official meeting in the city of Kandahar, but it was not immediately clear where the video was shot. The rumors come as Baradar supporters clash with gunmen with fighters of Sirajuddin Haqqani, who has been blamed for wartime suicide bombings. The denials come after rumors that Baradar supporters had clashed with those of Sirajuddin Haqqani, head of the Haqqani network, which is located near the border with Pakistan, and was blamed for some of the heaviest suicide attacks.