Russia 'takes revenge' and gives a heavy blow to Finland, the final decision is revealed 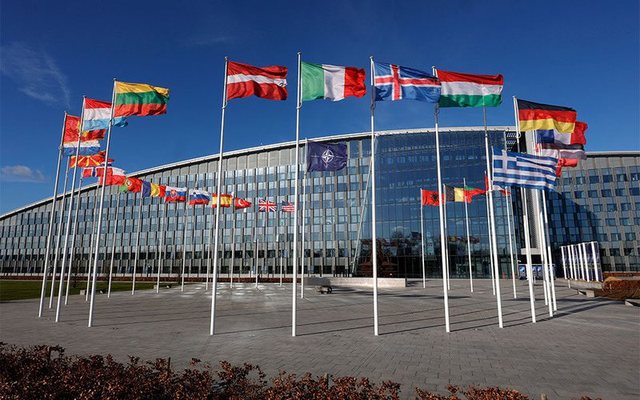 Finland's expressed desire for NATO membership is having consequences. Russian energy concern Inter RAO will no longer supply energy to the neighboring country.

Russian energy supplier Inter RAO, according to its data, starting from Saturday (14.05) will no longer supply electricity to the Fingrid network in Finland. The reason is the non-payment of payments through the Nord Pol energy exchange since May 6. As of this date no payments have entered the Russian firm, Fingrid announced referring to a statement by Inter RAO. Fingrid is not responsible for the payments, it is further stated. Nord Pool declined to comment.

Fingrid meanwhile expressed without concern emphasizing that the security of supply is not endangered. Energy from Russia accounts for only about ten percent of total consumption and this can be partially offset by domestic energy production.

The leadership of the state of Finland on Thursday (12.05) stated that Finland in the background of the Russian military intervention in Ukraine "immediately" will submit the application for NATO membership.

Kremlin spokesman Dmitry Peskov said Russia would consider Finland's membership in the Western military alliance "definitely" a threat. The Foreign Ministry in Moscow stated that it sees itself as obliged to react "militarily-technically and in other ways". 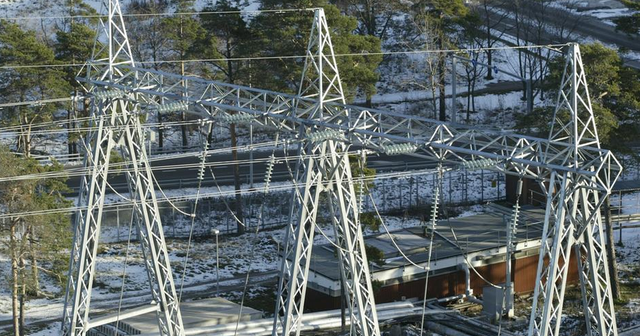 Finland and Sweden to apply for NATO, Jens Stoltenberg makes the sudden move