What McGonigal's lawyer said to the media, the former agent was released on $500,000 bail 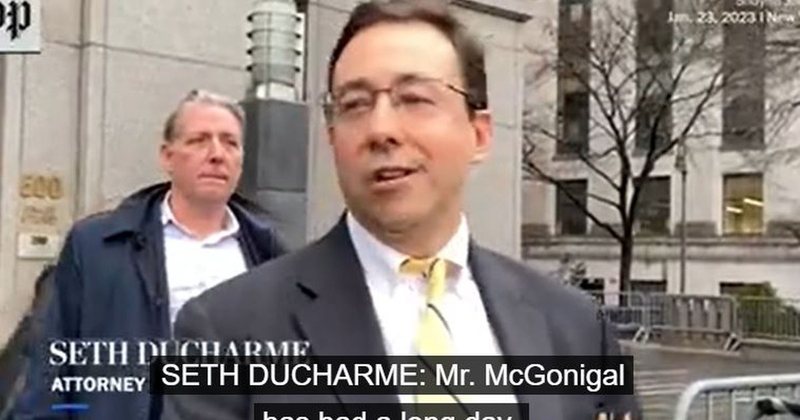 Former FBI agent Charles McGonigal, who is accused of helping a Russian oligarch evade US sanctions, has been released on bail. Charles McGonigal, 54, was released from Manhattan federal court after posting $500,000 bail following his arrest Saturday on the charges. One of the indictments, filed in Manhattan, accuses McGonigal of violating US sanctions laws by working for Oleg Deripaska, a billionaire friend of Vladimir Putin, after his 2018 withdrawal from the FBI.

The other charges, filed in Washington, allege that McGonigal accepted $225,000 in bribes in cash from an unnamed former Albanian intelligence agent (Agron Neza) while heading the counterintelligence branch at the FBI's New York office. McGonigal, who retired in 2018, played a role in sensitive and high-profile investigations, including Robert Mueller's probe into alleged Russian ties to Donald Trump's 2016 presidential campaign.

The indictment says McGonigal was accompanied by Neza when he secretly met with Albanian Prime Minister Edi Rama in September 2017, where he offered Rama advice on lucrative oil drilling licenses. As he left court, McGonigal's attorney, Seth DuCharme, told reporters that his client "has had a long and distinguished career with the FBI."