Serious/ Two British citizens are killed in Ukraine, the reason is revealed 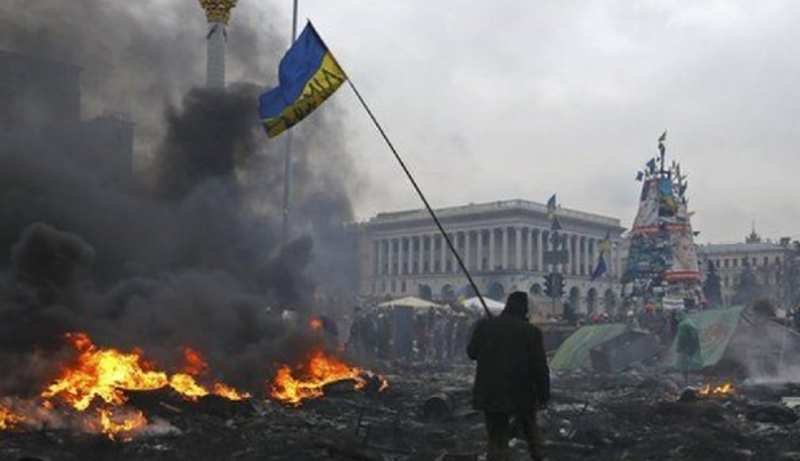 Two British nationals were killed while attempting a "humanitarian evacuation" from the Ukrainian town of Soledar, a family statement said. Chris Parry, 28, and Andrew Bagshaw, 48, were reported missing on January 7 amid heavy fighting between Ukrainian and Russian forces.

A statement released on behalf of Mr Parry's family said: "His selfless determination to help the elderly, young and disadvantaged out there has made us and his extended family extremely proud."

“We never imagined we'd be saying goodbye to Chris when he had such a full life ahead of him. He was a caring son, a fantastic brother, a best friend to so many and a loving partner to Olga.

“He found himself drawn to Ukraine in March at its darkest hour at the start of the Russian invasion and helped those most in need, saving over 400 lives, plus many abandoned animals.

"It's impossible to put into words how much he will be missed, but he will forever be in our hearts."

Earlier this month, Russia's Wagner group said its forces had found the body of one of its employees. Mr Parry had previously spoken to Sky News about his time evacuating people near the front line, often in dire conditions as Russian artillery bombarded Ukrainian positions. Originally from Cornwall, he had been working as a racing trainer at Cheltenham when Russia invaded on February 24 last year. He told Sky News he knew he had to go and help.
His brave actions on the front line saw him evacuate residents from the besieged city of Severodonetsk before it fell in June and later operate east of Lyman.

Speaking three days before he disappeared, Mr Parry said he had to choose between walking and being slow but less visible, or driving and being fast but risking being spotted by drones in his way to Bakhmut to offer help.

"With a car, you are more of a target, but you can fly to your destination in two minutes and come back in two minutes.
Hopefully you can do it fast enough so the drones don't spot you and then you can park it on a building and hide.
But, yes, many volunteers will not go anymore, but there are people who want to go out, so I am willing to go."

Modern warfare with "primitive" technology? Analysis: Why are the US and China still using spy balloons?

He protested against the justice system, the decision is made for the well-known director

What happened? A few weeks after the start of the monitoring of the Russian fleet, the water on board a UK ship is poisoned, sailors end up in hospital

The young Albanian is arrested in Italy after being caught with drugs, the police clarify the details

VIDEO/ Panic on board a plane, a fight breaks out between two families, one of the women remains topless