Scary/ The alarm is raised, the dangerous virus kills 292 people, this is how many people are infected in this country 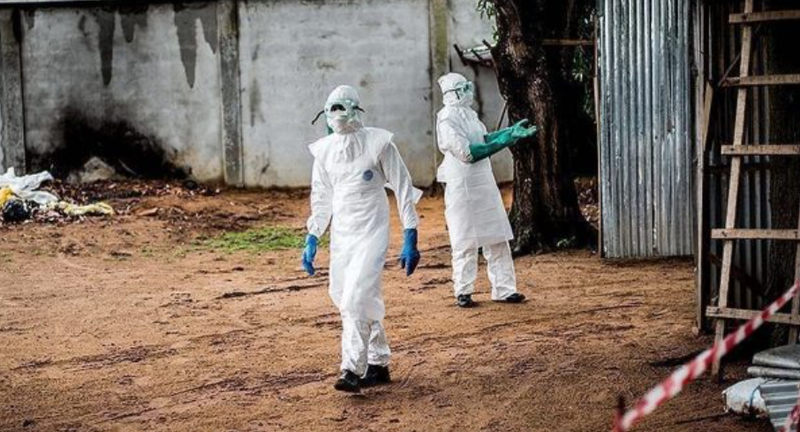 At least 292 people have died from the cholera epidemic and 9,447 have been infected in the city of Blantyre in Malawi, the Minister of Health of this African country, Kumbize Chiponda, announced today.

Thus, the death rate rose to 3.1 percent, compared to two percent in April.

Most of the deaths were in the four districts bordering Lake Malawi and Blantyre, the country's second-largest city, according to the British agency.

Chiponda said most of the deaths occurred because patients sought help only in the late stages of the disease.

"This is the first time I have experienced such severe cholera before the rainy season," said Violet Mota, an employee at one of the hospitals, adding that "the worst is yet to come because the current cases were recorded before the start of heavy rain".

Malawi has yet to begin the second phase of cholera vaccination, after 2.9 million doses arrived earlier this month from the World Health Organization.