CNN uncovers behind the scenes: This state is Donald Trump's 'Achilles heel' 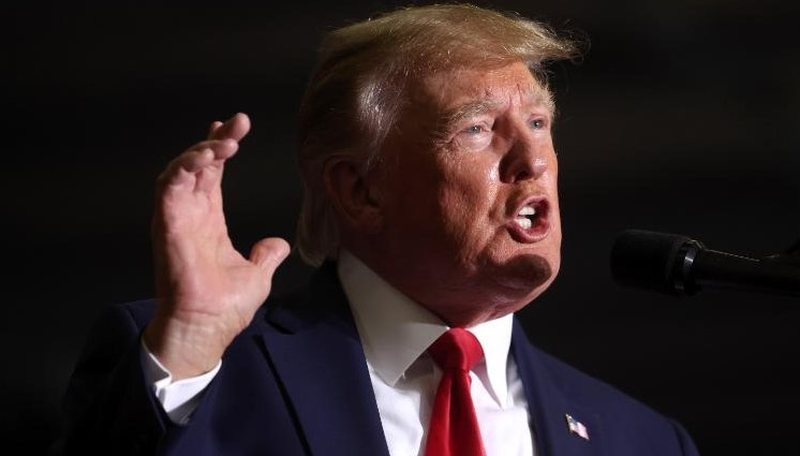 Georgia continues to be a state of concern for Donald Trump. Initially, in 2020, Trump became the first Republican in 28 years to lose Georgia in the presidential election.

Georgia later emerged as the focal point of Trump's baseless allegations of voter fraud after he pushed state officials to overturn election results, actions that are now under investigation by an Atlanta district attorney.

And despite (or perhaps because of) Trump's best efforts, Republicans lost two seats in the Georgia Senate in January 2021, giving Democrats control of the chamber.

Now, one of the former President's main targets for defeat in 2022, Georgia Gov. Brian Kemp, one of the officials who rejected Trump's election schemes, has a lead in opinion polls for the May 24 by-elections.

And a growing list of high-profile Republicans, including Trump's former allies, are approaching to help Kemp cross the finish line - and deliver a blow to the former US president. its CNN analysis.

Former Vice President Mike Pence announced Friday that he would meet with Kemp as the governor seeks to avoid a major challenge from former Trump-backed Sen. David Perdue.

This marks one of the most important divisions for Pence from his former boss Trump, whom he called by name earlier this year as he spoke of Trump's claim that Pence had the ability to overturn the 2020 election as vice president.

Pence is not the only one. Nebraska Gov. Pete Ricketts and Arizona Gov. Doug Ducey are also scheduled to campaign for Kemp.

Ricketts and Ducey co-chair the Association of Republican Governors, which has made the unusual move to intervene in the by-elections to display advertisements on behalf of Kemp.

In the footsteps of Ricketts and Ducey will be former New Jersey Gov. Chris Christie, a former Trump adviser who has become an outspoken critic of the former President.

Like Pence, Christie could be a candidate for the White House in 2024.

And former President George W. Bush will chair a fundraiser for Kemp next week.

Finland and Sweden to apply for NATO, Jens Stoltenberg makes the sudden move