The world on alert from Putin's threats, the latest decision of EU ministers is revealed 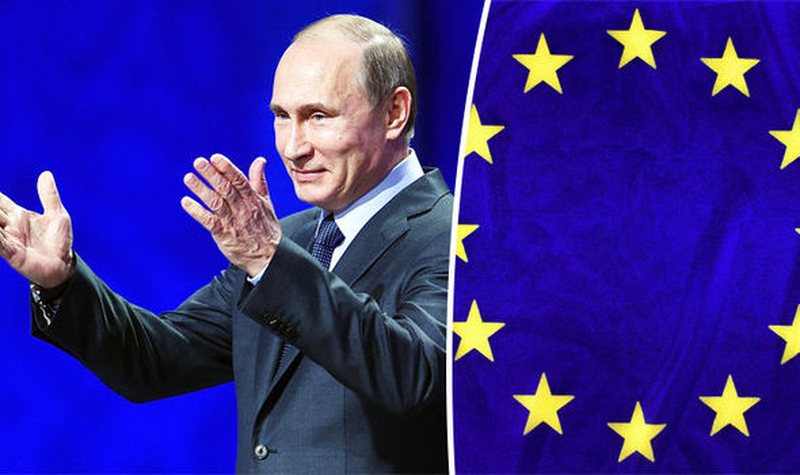 Foreign ministers and senior officials from Europe, North America and South Korea have expressed their "deep concern" about threats to the security of nuclear facilities in Ukraine, writes CNN.

The world's top officials issued a joint statement following a meeting at the United Nations General Assembly shortly after Russian President Putin ordered the partial mobilization of reservists to bolster his army's dwindling efforts in Ukraine.

"We have decided to take further restrictive measures against Russia as soon as possible in coordination with partners," stressed Jozef Borrell,

"On September 21, Russia chose a confrontational path by announcing a partial mobilization in Russia, supporting the organization of illegal referendums in Ukrainian territories currently occupied by Russia, and again threatening to use weapons of mass destruction," Borrell said. .

"References to nuclear weapons do not shake our resolve and unity to support Ukraine and our global support for Ukraine's ability to defend its territorial integrity and sovereignty for as long as necessary," he added.

As Putin looks for ways to allocate more resources to his tumultuous invasion of Ukraine, he has warned other states against attacking Russian territory and hinted at nuclear retribution should anyone decide to do so.