There is "havoc"/ Knife attack on the train, two killed and others injured, the serious details come to light 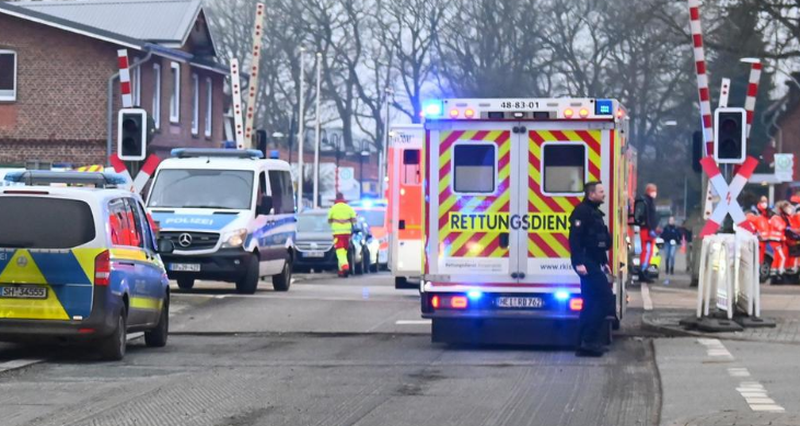 Two people were killed today in a stabbing attack on a train in Germany, police and Welt newspaper said. According to information from the German Welt.de, the authorities are talking about seven passengers who were injured in the attack on a regional train running the Kiel-Hamburg line, while two died shortly after.

The station remains closed by decision of the Police, while as announced by "German Railways" (Deutsche Bahn), there are cancellations in the passage of trains.

Shocking scenarios in Russia and Ukraine: Possible coup within the year in Moscow, everything is expected to collapse, Putin prepares plan B, here is the man who will replace Zelensky

The West takes revenge for Ukraine, Vladimir Putin falls into the Afghan trap that Joe Biden set for him, Tehran is attacked to send a message to Moscow

Xi Jinping visits Putin in spring, here's what's behind the news that is cheering Russia and China's cold response, a turning point in relations between Moscow and Beijing