Who is wrong Rama or Kurti? Rescue Nazarko tells what he would say to the two prime ministers if he sat them down at the table 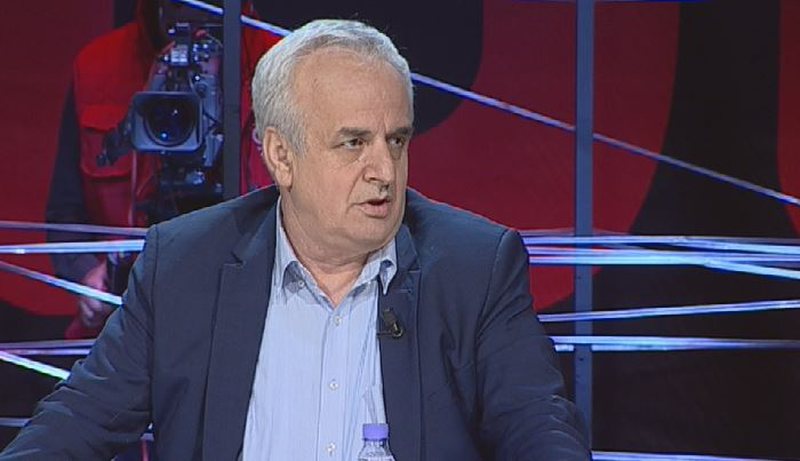 Nazarko shows what he would say to the two prime ministers if he sat them down at the table.

"I would say to Rama: We are an agricultural and livestock country and we have a transit position since ancient times. If I were to sit them both at the table, I would say to them: Dear Edi, because of the place you can do but build Corridor 8. To come from Vlora to Istanbul to include the Albanians of Macedonia.

I would say to Kurti: since you also had private property in Tito's Yugoslavia, you will bring the products of the Kosovo field here. You are able to bring coal to the south of Albania to build power plants, we have regulated the electricity network and inside the market.

If Kurti tells me tales, when he tells me that I am against Serbia while he has all the imports from Serbia and he dies within a day if he does not import them.

While Rama tells me we will do "Open" and in the way he tells me I do not understand. "I understand that two people like to sit in their respective chairs and make fun of their own people," Nazarko told Ora News.

The plane ended up off the runway after a malfunction, TIA reacts

Suffered, the plane goes off the runway in Rinas, the first reports

What is happening? SPAK accompanies 3 officials