He was killed while drinking coffee in the bar, the 19-year-old's mother breaks her silence: This is who was my son's "fault", the state should protect us 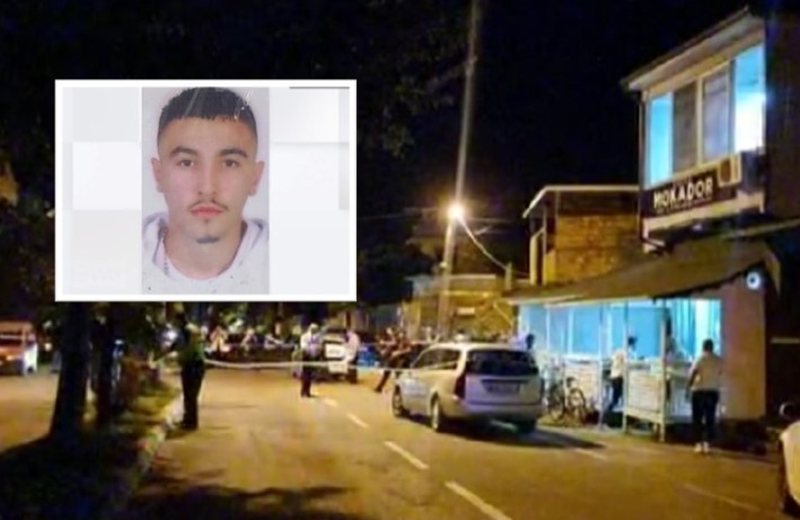 The mother of 19-year-old Erjon Xhenje, who was killed on September 18 in Shkodër, has broken her silence. In one for the media, Elvira Xhenje, touches with words as she describes her son, who was killed while drinking coffee in a bar.

She pointed out that my son's misfortune was that his cousins ??have criminal records. Among other things, she called on the state to offer protection.

I am Elvira Xhenje, the mother of the late Erjon Xhenje, the young man who was killed in Shkodër on 18.09.2022. The murder of our son was a great shock for our family, but not only. I have seen the pain for my son in the eyes of all the parents who have seen themselves in my eyes, how an innocent child's life is taken away unjustly. I have seen the pain for Erjon in the eyes of young people who understand how unsafe and worthless life in Albania is. My son's misfortune was that his cousins ??have criminal records. This fact gave the right to the criminal hand to mercilessly take my son's life. This fact gave the portals the right to attack Erjon for the second time, violating his dignity with untrue information and disturbing the spirits of his family members again. Erjon Xhenje was a student of the physiotherapy department. He was a young man with commitments in his personal and social life. Erjon was brought up with values ??and manifested them in his family and in his clean social circle. I ask the state for justice for my son. I also ask that my family be taken into protection as we feel vulnerable. Erjon was a believing boy. I am sure that he is a flower in heaven. Allah protected him because there is injustice in this life.