He left for work and disappeared without a trace! "The girl took me and told me...", what the colleagues of the former officer Anton Preni testified 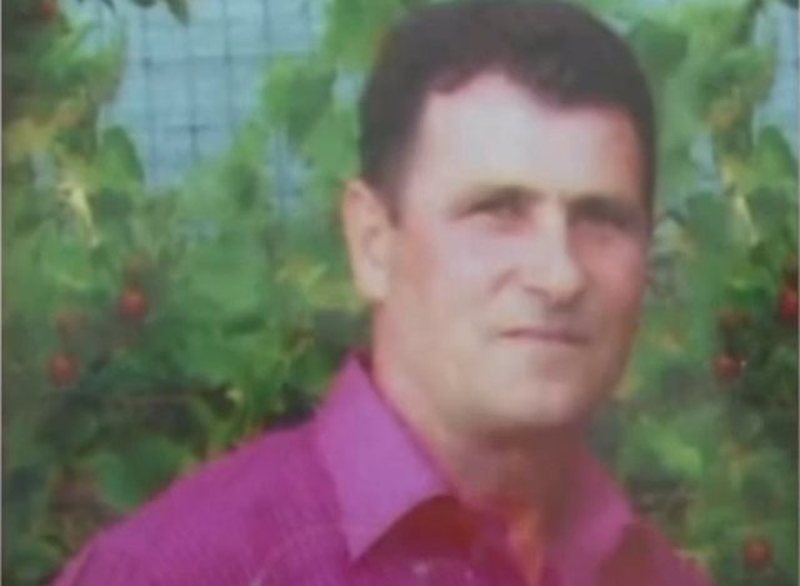 On Sunday, August 5, 2012, ex-officer Anton Preni left for his first shift at work, at the Fushë-Kruja Brick and Cement factory.

But Preni didn't show up for work and since that day his fate has remained unchanged. In Klodiana Lala's show, the testimonies previously given by two colleagues of the former employee were published.

One of the colleagues says that he met Anton Prenin the day before he disappeared and on Sunday morning, when he was supposed to report to work, he did not go.

"On Saturday, I was the third shift.

On Saturday morning, Antoni came with two other friends, Ajeti and Xhevdet. I had a wedding on Sunday, and I told them that I will talk to the person in charge to take the next day off. Antoni told me that I have no way out. I came to work on Saturday dinner and did the third shift. In the morning I expected someone to come, Antoni with Xhevdet, but no one came.

At 10:00 am I called Antoni's house. The girl came out, where I told her that Antoni has not come to work...", says Shkëlqim Doku's testimony.

Meanwhile, another colleague declares that when he went to work, he did not find Anton Preni as usual and called the former employee's daughter.

"That day Antoni was on the first shift. I went to the second shift at 14.30. But I haven't found Antoni at work. Seeing his absence, I asked the boy who was there, instead of Antoni, where he is. He told me that Antoni did not come and that he had done his shift. I called Anton directly on the phone, but instead of him, the girl came to me, who told me that: "Daddy is at work."

I told him that: 'Daddy is not at work, because I am at work'. And with that I hung up.

The girl called me again and I said: 'When Antoni comes home, call me'.

At 16.00 the daughter, after seeing that the father did not come home, called me again. And he said to me: 'Daddy hasn't come. Where is?'

How do I know, - I told him", says Dëfrim Nika's testimony.