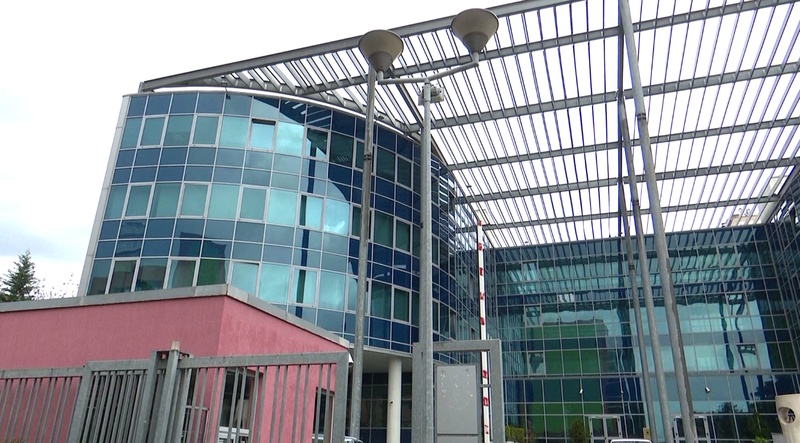 SPAK and the State Police have arrested two people accused of heroin trafficking. Citizens with initials IS, and D. Ç., Described as leaders of the criminal group were placed in handcuffs on the evening of July 19 and the police declared the other two citizens, F. Xh. of R. Sh. Based on the investigations carried out, this criminal group trafficked heroin and cocaine from Albania to Greece and Europe and sent cannabis boats to Turkey. Their arrest came from the decision given by the Special Court. The security measure "Prison arrest" was imposed on them and they will be tried for the criminal offenses "Structured criminal group" in the form of direction, "Trafficking in narcotics, committed more than once within a structured criminal group" and "Committing criminal offenses by a criminal organization." Also, it is learned that a property investigation has been launched against them. The crackdown on this criminal group came as a result of the finalization of the operation codenamed "Memory". According to the SPAK, this operation was conducted in cooperation with the State Police and through the continuous exchange of information with the Justice authorities of Greece and Northern Macedonia. Along with this operation, other operations have been carried out since 2016, in Greece and Northern Macedonia, to apprehend and arrest persons involved in drug trafficking. Investigations related to this criminal proceeding were conducted in the framework of Operation "Remembrance", in cooperation with the State Police and through the exchange of ongoing information with the authorities of Justice of Greece and Northern Macedonia.

Here is how the criminal group was hit

RENEA Special Forces and Rapid Intervention Forces (FNSH) set up a checkpoint on the evening of July 19, in Gjirokastra. Meanwhile, the accused were arrested on their return from Saranda, to Gjirokastra. It is learned that the criminal group led by Fier citizens with initials IS, and D. Ç., Was given their first blow in 2016 in Albania. During this operation, three members of this group were arrested and seized as material evidence 11. 5 kg of heroin and 10 kg of hashish. While in 2017 two operations took place in Greece and Albania, in which 3.16 kg of cannabis, 4.3 kg of cocaine, 166 cannabis plants, two speedboats, 7 vehicles, 7 scales, 70 mobile phones and 25,530 euros in cash were seized. Another operation was also carried out in the neighboring country, in Northern Macedonia, where another group of Albanians led by the two leaders of the criminal group captured two days ago, was hit. Upon completion of the investigation, 38.95 kilograms of marijuana were seized and two citizens were arrested.

Severe in Elbasan / He was found lying on the ground, 55-year-old dies in hospital

"Delta" enters Albania, Tomini makes the important explanation for everyone: Get vaccinated with two doses! Contact your doctor if you have signs ...

Accidentally killed his friend in Tirana, the decision taken by the Appeal for Marjus Dema is revealed

She went to bathe in the Buna River with her family, the worst happens to the 7-year-old

The wanted man who destroyed the RENEA operation ends up in handcuffs, he was caught a few meters away from the scene

Euro again on the dive, reaches the lowest levels since 2019, here is how it is exchanged

The number of people infected with coronavirus increases significantly, the ministry reveals the official data for the last 24 hours

The incident with the journalist Gjençaj, comes the strong reaction of the Union of Albanian Journalists

OSHEE gives a very important announcement to the citizens: Electricity will be cut off in these areas of Tirana

"Calm down, Eri, your blood never becomes water" / The brother of the 7-year-old reacts after the decision of the GJKKO for Fatmir Mediu: Hold on tight, there is self-righteousness