Peter Stano: The EU expects the return of Serbs to institutions 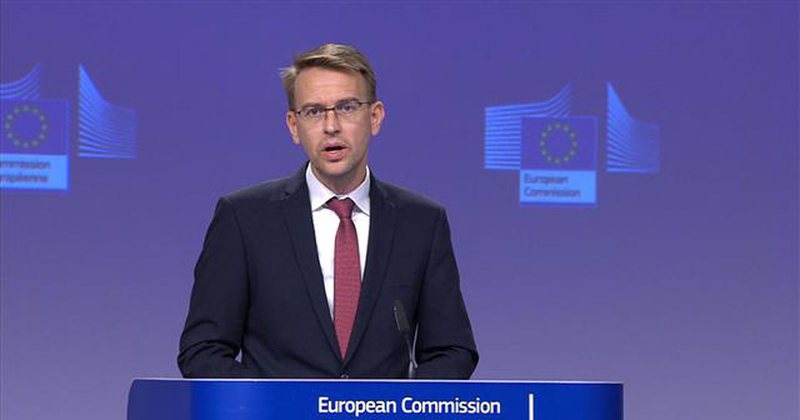 EU spokesman Peter Stano has stated that the agreement reached on Wednesday evening is not the end of the initiation process, but the beginning of the work.

He also announced that the high representative for Foreign Policy, Joseph Borell, will soon invite the leaders of Belgrade and Pristina to a new meeting in Brussels.

Asked about the statement of the Serbian president who said that the Serbs will return to the institutions if the second condition is fulfilled, which is the formation of the ZSO, adding that the EU is working to fulfill this condition.

Among other things, Stano emphasized: "The return of the Serbs to the institutions was one of the basic expectations of the EU, and the same applies to the formation of the Association of Serbian Municipalities."