Neritan Sejamini strong message for Lulzim Basha: It will fail ... 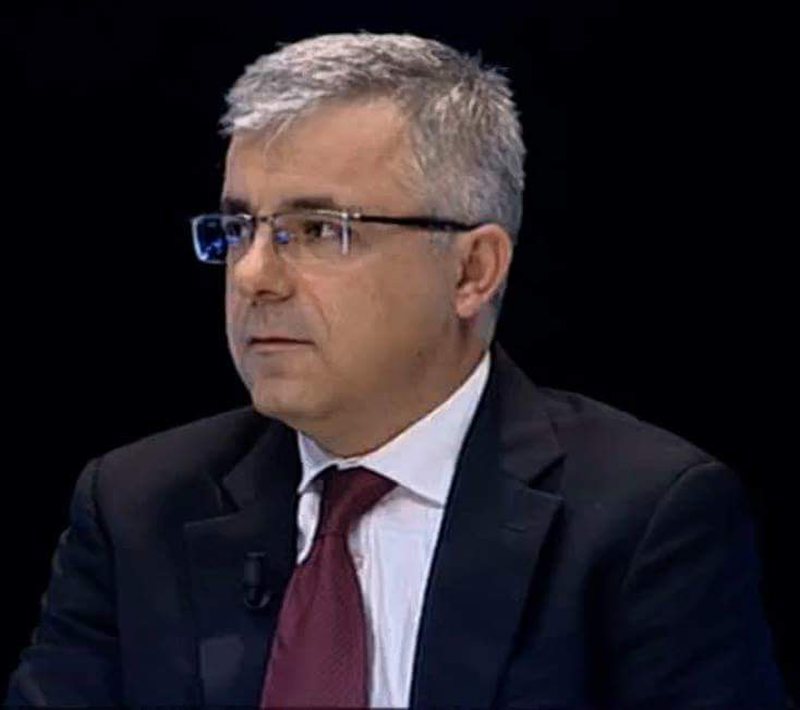 For Neritan Sejamin, Lulzim Basha has failed to convince Albanians that "the DP has not lost, as the elections were stolen by the SP."

Sejamini stressed that the battle that Basha and the DP have started to convince the Albanians that an electoral massacre has taken place and the elections have been stolen from them, is a lost battle in terms of public opinion.

According to Sejamin, most of the DP members should not have been satisfied with the election result and this should have been expressed after on April 25 the DP became the first party to stay in the opposition for three terms.

In his analysis, Sejamini considered it absurd that in Basha's meetings in the race for DP chairman, the members appear happy. He ironically said that this is a "happiness for the loss", criticizing here the loyalty of the membership to the current president.

Sejamini advised the opposition to start preparations for the 2025 elections.

"Today more than ever he has to prepare because it is very difficult", said Neritan Sejamini for Euro News Albania.

"Money in the office, release of the convict and fixation of the match on the table" / New details are revealed, here are the 3 episodes that led to the arrest of senior officials and the prosecutor, FNSH starts raiding their apartments

Get ready for the African heat! Extremely high temperatures / Meteorologist Hakil Osmani shows what is expected on weekends and in the coming days. When should you choose a vacation?

They were hiding inside the TV / Police in action, 86 thousand pounds were seized in the van. It is unclear who the arrested person is

SPAK with 'strong hand' / Arrest of Albanian prosecutor and senior officials, Klodiana Lala reveals the behind the scenes and reveals the urgent movement that is happening at the moment

He used constant violence against the boy's bride and pushed her towards suicide, mother-in-law is arrested in Tirana (DETAILS)

Like a horror movie planned down to the details / How the Greek killer played theater for 37 days, the psychiatrist reveals everything: That fatal night the couple exchanged ...

"Rage" in "Skënderbej" square / Alcohol and jumping on the tables, the pictures show everything

Flash action in Tirana, 10 arrested in 24 hours. It turns out what happened

How has she climbed the ladder of her career and where is she focused at the moment? Linda Rama tells her first job and the moment when she experienced the shocking situation for her

The wave of African heat is coming. Here is how much the temperatures are expected to go today and onwards