The Minister takes the immediate decision, dismisses the director of the Central State Film Archive, Margariti lists some serious violations: Open conflict of interest, hired her husband as ... The director of the Central State Film Archive, Iris Elezi, is fired. This decision was signed by the Minister of Culture, Elva Margariti. According to the order for immediate release, Elezi has committed a series of violations by acting in violation of applicable law.

She hired her husband by openly violating the conflict of interest. in an internal project.

The document signed by Margariti states that another motivation related to dismissal is the repeated non-compliance with the Law "On rules of ethics in public administration", regarding the relationship, communication and behavior with employees of the institution.

After this decision, Elezi is obliged to submit the form of declaration of assets as well as the documentation of work equipment. 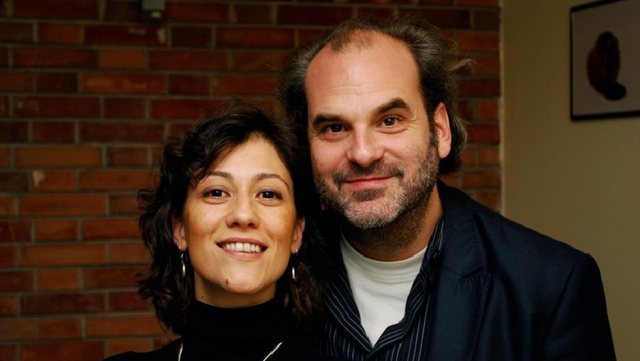