Mentor Kikia: With this news, politics suffered another severe blow 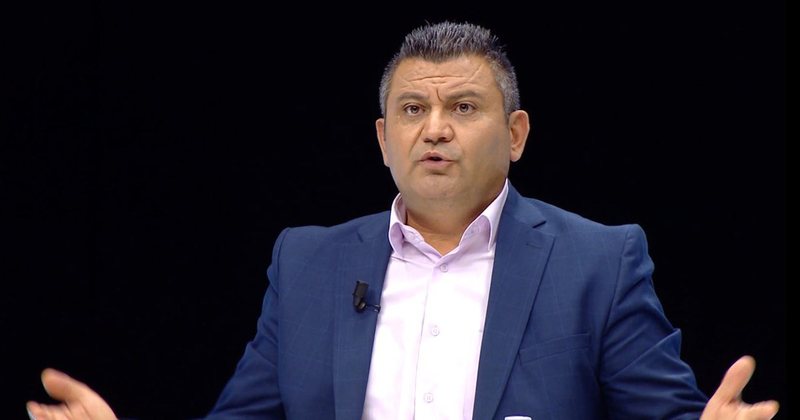 Journalist Mentor Kikia commented on the news that the Democratic Party headquarters will be demolished and towers will be built there.

Kikia said she is not surprised by this news. According to him, this dealt another severe political blow

"It's a garbage issue everywhere. Governments have been dealing with towers and I am not surprised by the information. I had not believed that all this war was about principles. This is not a fight for democracy, but it is planned to build a complex there. This dealt another severe political blow. "It makes us realize how hopeless we are to see a different tomorrow," Kikia told MCN TV.