Mentor Kikia gives a strong message: If there is an investigation, all former directors of ART should be arrested 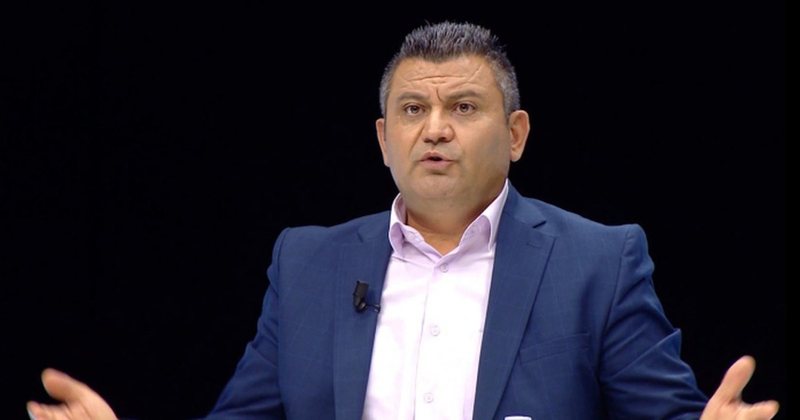 "RTSH Agro" is one of the channels of the Albanian Radio Television, which is financed from the state budget money, where the tender worth 860 million ALL and a contract that was not implemented within 45 days, handcuffed the former director of RTSH, Thoma Gëllçi.

According to journalism professor Mentor Kikia, the production of this television is so small that it does not justify the money it receives from our taxes.

He said that if there will be an investigation, all former directors of RTSH should be arrested ".

"It is a television that has the same budget as a ministry budget. When entering the premises of ART, the wires come out through the legs. No investments have been made for a long time. Some Asian reports are broadcast, showing how to live in the jungle, some foreign reports that have nothing to do with us. It has only 5 programs of its own, the others are rebroadcasts of agricultural documentaries by its counterpart, RTSH. I want to see my money, where it has gone, which has been stolen and if there is an investigation, all former directors of RTSH should be arrested ".