"I was stabbed", he entered the bar covered in blood to ask for help, the cameras reveal the scenario of the Albanian 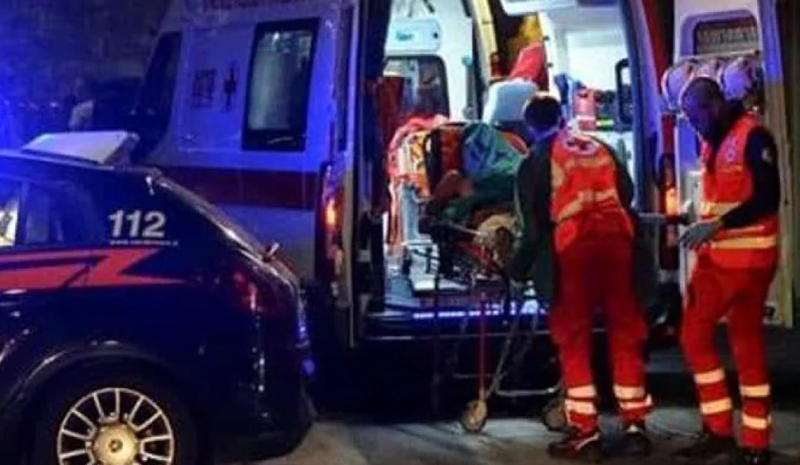 An unusual event happened in Italy, where a 50-year-old Albanian went to one of the bars in the Gargano area covered in blood, saying that some people had beaten him.

The man, a mason by profession, had entered the bar bleeding and was asking for help, he told those present in the bar that a group of people had stabbed him.

The version that he later told the carabinieri. Immediately they started investigations to discover the incident and to catch the perpetrators.

However, during the monitoring of the cameras in the area, another truth appeared. In the footage of the cameras, it can be seen that the Albanian, after many glasses of alcohol, had collapsed and then as he was "corked" he had staged the whole "scenario".