Kurti asks for the support of the Assembly in the dialogue: Such a step is fundamental, I don't want to walk alone 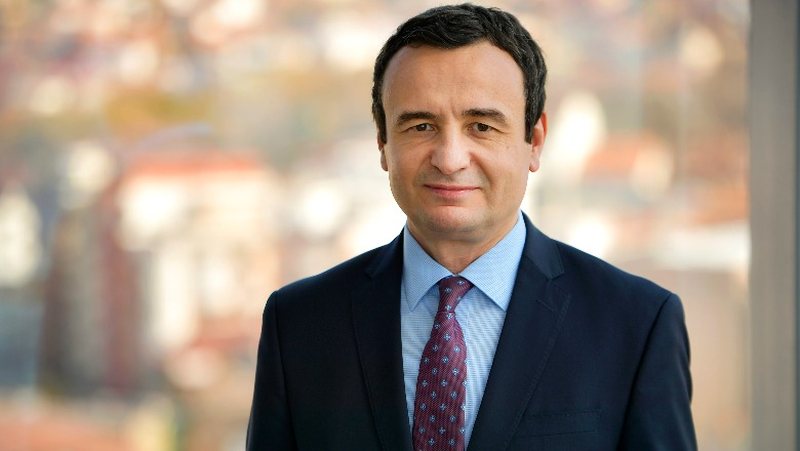 The Prime Minister of Kosovo, Albin Kurti, has said that the European Union maintains the position of the previous governments in the dialogue between Kosovo and Serbia.

"We do not agree with the past, but the legacy of past governments has become the position of the EU. Changing this takes time, and must be done within a larger, Franco-German plan. Our proposal will be an international agreement, legally binding and with mutual recognition at the center", said Kurti.

He said that Serbia for the first time has accepted that the names of the cities of Kosovo are part of the territorial jurisdiction of the Republic of Kosovo.

"Serbia has accepted for the first time that the names of the cities of Kosovo are part of the territorial jurisdiction of the Republic of Kosovo. Such a step is fundamental to extinguish criminal organizations in the north".

He also said that the Government cannot do without the Assembly and that it needs everyone's support.

"The government needs and there is no way it can succeed without the Assembly, we need your support, you need our announcement, but we all need a discussion together, and I am ready to do this, both in the plenary session and in meetings with the leaders, because I don't want to walk alone", Kurti said.