"They have opened Pandora's box", Ervin Karamuço reveals the purpose of the hackers: This is why the cyber attack may be coordinated with Russia 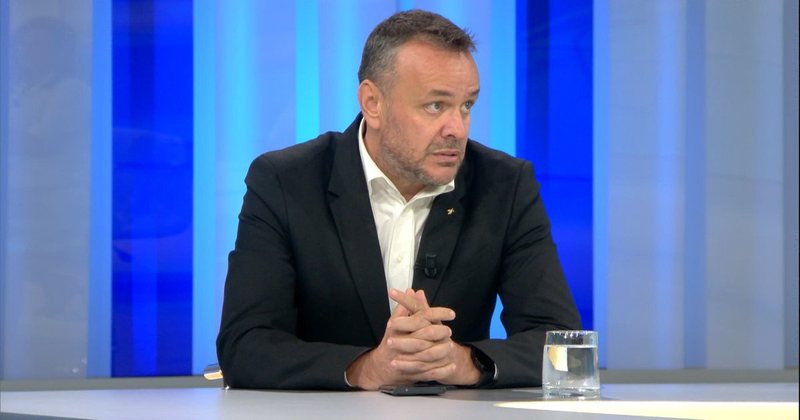 Karamuço states that the goal of hackers through the release of information is aimed at clashes between criminal groups or even in state institutions, referring here to the publication of e-mails of the former chief police officer Gladis Nano.

"The goal of the hackers, which I would rightly call terrorism, is to create fear, panic, cause, destabilize, overthrow pro-Western governments and create a pro-Russian, pro-Iranian, pro-Eastern, pro-Brixit climate, don't forget it is their alliance.

Of course, by extracting the information, by publishing it, they do two things, the first is to target the people who for years they have followed, prosecuted, warned them to carry out actions, as was the case of the former Nano director who he was also the director of anti-terror, and on the other hand, this information increases the possibilities and premises for very fierce clashes to re-emerge between organized groups, re-emergence of clashes not only between them but also in concrete state institutions, so this has opened the box for us Pandora's box", said forensics expert Ervin Karamuço.

He points out on the "Vetting" show on ABC that the program used by the hackers to publish the data is Russian. At this point, Karamuço emphasizes that the cyber attack may be coordinated between countries that are not friendly to Albania, i.e. Iran and Russia.