Idajet Beqiri warns of sensational developments: After testifying at the Prosecutor's Office, here is what awaits Berisha! 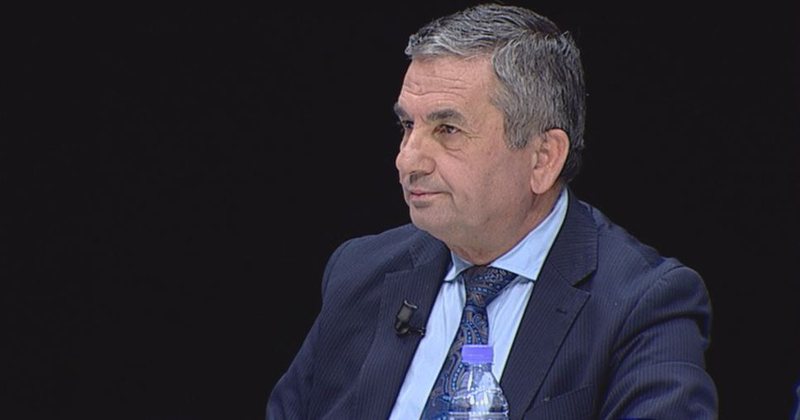 The Tirana Prosecutor's Office yesterday questioned the organizer of the January 8 protest, former Prime Minister Sali Berisha, over the violent events at the Democratic Party headquarters.

Former Prime Minister Sali Berisha was interrogated yesterday for more than two hours by the capital's prosecutors, who are investigating the massive violence that erupted during the protest organized by him last weekend at the headquarters of the Democratic Party.

Lawyer Idajet Beqiri thinks that this will not end there. According to him, after testifying at the Prosecutor's Office, the Prosecution Body can take Berisha as a defendant.

"He had to be taken seriously, to give his statements for more than two hours. In fact we are at the beginning of a state that is starting to get serious. Sali Berisha should have gone as a person under investigation. He was the organizer of the violent protest. That violence had Sali Berisha as the main protagonist. Yesterday he was called as a declarant. Still this has its good. Albanians should know that when you declare for two hours, prosecutors ask you what happened, who organized it and all that. So with all these statements he has given will lead the prosecution to take him as a defendant, part of this group that is as the main. So this issue does not end with mere statements. This will lead the prosecution to investigate what it has done wrong. The crimes at the Democratic headquarters are very serious. There will be other developments ",

Executed with over 20 bullets in a restaurant in Ecuador, who is Ergys Dashi (PHOTO)

Involved in assassinations and murders, who is Bledar Muça who was executed in Belgium

Links with Lul Berisha's brother-in-law and Eldi Dizdari, who is a 34-year-old Albanian man who was executed by a barrage of bullets in Ecuador

SERIOUS VIEWS / Lying on the ground and bleeding, photos of Ergys Dashos from the scene are published