Convicted of murder in Italy with 24 years in prison, the final verdict for Ilir Paja is revealed 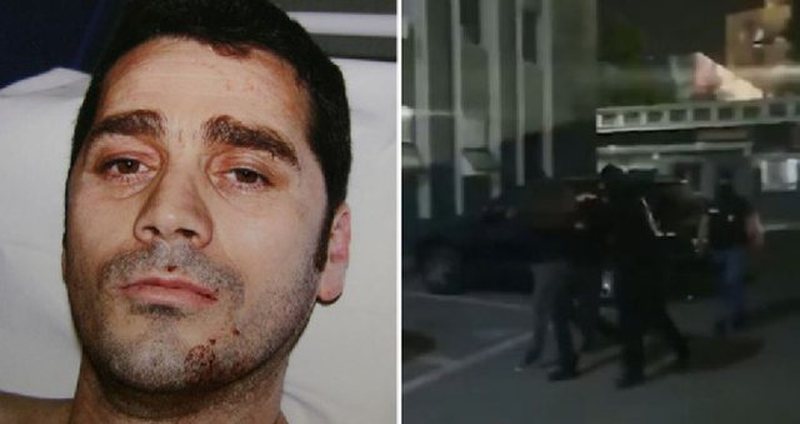 The Court of Appeal has set the security measure "Prison arrest" for 49-year-old Ilir Paja, the 49-year-old, who was arrested in Laprakë on November 3 at the expense of the Italian authorities. Paja was convicted in Italy for the crime of murder in collaboration, where he received a sentence of 24 years.

Referring to previous reports in the media, the Tirana Court of Appeal informs the following:

On 03.11.2022, by the employees of the Tirana Local Directorate, the citizen with the initials IP was arrested, for the purpose of extradition on the basis of the criminal decision given by the Court of Milan, Italy, for committing the criminal offense of "Murder of carried out in collaboration", provided by Italian law.

The Court of the Judicial District of Tirana has conducted the trial related to the legal evaluation of the arrest and the assignment of the measure of personal security "arrest in prison", to the person under investigation, the citizen with the initials IP, for the effect of extradition.

The appointment as a personal security measure against the IP citizen, "Arrest in prison", provided by article 283 and 495 of the Penal Code, related to the extradition procedures in Italy.

The case was examined in the appeals court based on the appeal made by the citizen with the initials IP, who requested the partial change of the decision, the assignment of the measure of personal insurance to that of "Compulsion to appear in the judicial police".

At the end of the trial, the Tirana Court of Appeal, composed of Judge Mrs. Emona Muçi, with decision no. 1026 dated 24.11.2022, also referring to article 494 point 6 of the Criminal Procedure Code, decided:

- Approval of decision no. Act 2324, dated 05.11.2022 of the Tirana Judicial District Court, assigning the arrested person the measure of personal security "arrest in prison" with a term of 40 days.

- An appeal against the decision is allowed in the High Court within 45 days, starting from the day after the communication of the decision.

The snow whitens Korça, a strong appeal is made to the drivers, the situation is presented