"Shameful" / The Prime Minister of Montenegro is not allowed to enter Albania to attend a meeting with Merkel, government cars are all turned back to the border, the journalist clarifies the reason and explodes badly 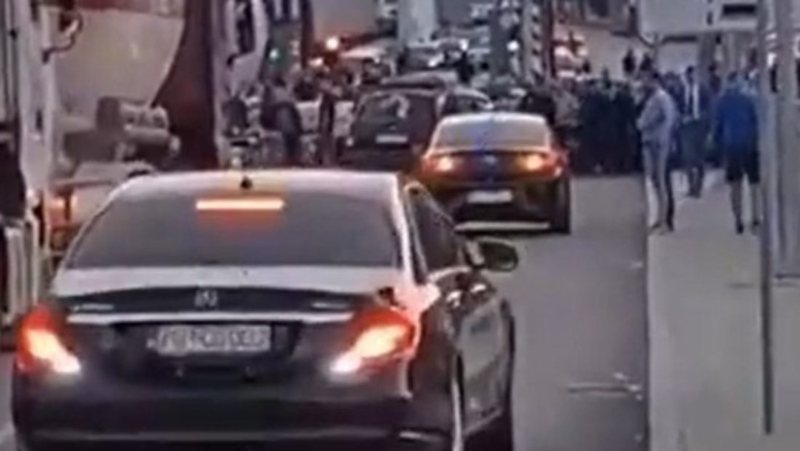 The Prime Minister of Montenegro, Zdravko Krivokapi?, reportedly was not allowed to enter Albania through customs because he did not have a valid PCR test or an anti-Covid vaccination passport.

Montenegrin journalist Aleksandar Brezar has posted a video on his Twitter account showing government cars heading back to the border.

"This could prevent him from attending the meeting with German Chancellor Angela Merkel. "It's a shame!" He wrote.

Montenegrin PM Zdravko Krivokapi? was apparently turned back at the Albanian border for not having a valid PCR test or a vaccination passport, which might stop him from attending the Western Balkans lunch with German Chancellor Angela Merkel. Embarrassing. pic.twitter.com/L7qHkYeqNM