Baton Haxhiu attacks Albin Kurti: He does not have the courage to make any decision! He insulted Prime Minister Rama 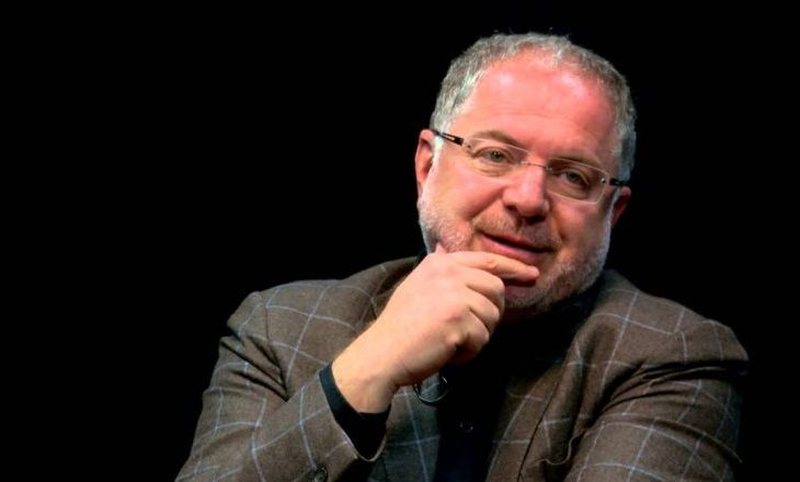 Analyst Baton Haxhiu described Albin Kurti as one who does not support any project, including the Berlin process.

"Albin Kurti does not support any initiative, neither Open Balkan, nor the Berlin process, nor dialogue, nothing," he said.

For Haxhiu, the language used today by Prime Minister Kurti in Tirana during communication with the media was against Edi Rama and Albania.

"He really even saw the whole body language, today he had it with Edi Rama and he had it with Albania. He said it was not me for 'Open Balkan' because it is to the detriment of Kosovo and Kosovo Albanians and gave no other reason why it is. At first he said it was a Russian and Chinese project. The first is an insult to the Albanian Prime Minister. Who is this man, who shows what criteria should be set. He is conspiratorial. "He is one who does not have the courage to make any decision," he said.

He even goes further, when he shows the reasons why Mr. Kurti has spoken out against the Open Balkan initiative.

"He uses it to catapult himself into public life and to be against Edi Rama and against Albania. "This is the idea of" Open Balkan "by Albin Kurti", he said for Euro News Albania.