Artan Fuga shows the move that Lulzim Basha should make next 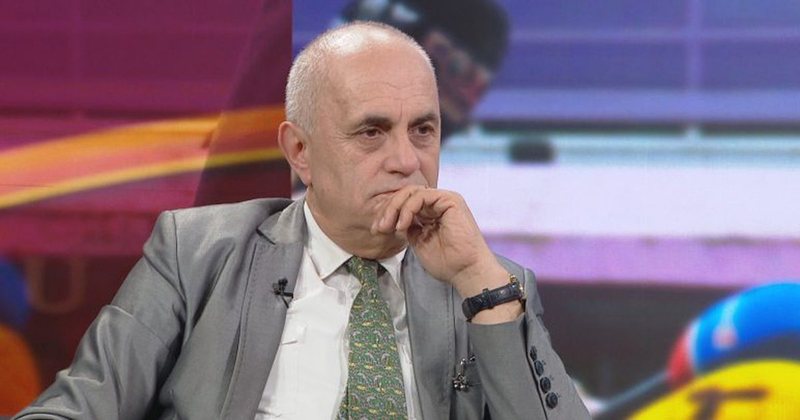 Professor and Academician Artan Fuga commented on the January 8 protest at the PD headquarters and the crisis involving this party itself.

Fuga has expressed the conviction that the former Prime Minister Sali Berisha has the majority in that part of the militants who express themselves.

"In my conviction, I think that currently Mr. Berisha, in that part of the militants that are expressed, I think there was a majority. With the move he undertook there has been massive support.

If Mr. Basha had this massive support, he would have passed the September 9 decision in the party forums. Mr. Basha has a majority in the presidency and the National Council but beyond these two forums he does not come out to confront the militant and I doubt that he with his data, feels inferior to the numbers.

If Mr. Lulzim Basha considers himself the chairman of the Democratic Party, he should be the god of the party and not only the part that supports him but also those who do not support him. The first one should ask them to take a good look at those participations in the Assembly of December 11 and do an audit of them as they are people within the DP.

Executed with over 20 bullets in a restaurant in Ecuador, who is Ergys Dashi (PHOTO)

Involved in assassinations and murders, who is Bledar Muça who was executed in Belgium

Links with Lul Berisha's brother-in-law and Eldi Dizdari, who is a 34-year-old Albanian man who was executed by a barrage of bullets in Ecuador

SERIOUS VIEWS / Lying on the ground and bleeding, photos of Ergys Dashos from the scene are published