The arrest of Thoma Gëllçi / Frrok Çupi reveals what is happening on RTSH: There is a horror! This is the big deception done to the public! A channel has a journalist and a director ... 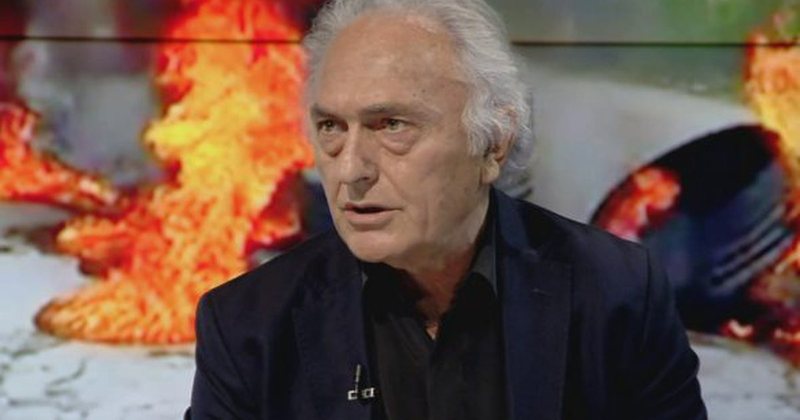 Analyst Frrok Çupi stated while talking about the arrest of former director Thoma Gëllçi, saying that what is happening on ART is a "great madness".

According to him, corruption of 1 million euros is just the tip of the iceberg of corruption that occurs on public television.

"A corruption of 1 million euros is a small thing compared to the total corrupt that is ART. It is something that the public pays for, but there is no public television. 10% is not stolen there, 99% is stolen there. It is the pinnacle of the world to think that in ART it is stolen in an ordinary way. At Agro RTSH, there are 3 journalists in 2 chairs. It is horrible how an Albanian public television is based on fraud. There is talk of an Agro VAT, but there is really nothing. A big deception is being done to the public. What are these 14 channels? These are fake channels. RTSH is the institution with the most money, it has a big budget. 14 channels are 14 empty bags, they are channels with a journalist and a director. There is a great horror. There is a madhouse there ", said Çupi in the show OPEN.

Fire in an apartment in Korça, reported for 1 victim