The arrest of the former FBI official, "bombshell" by Mentor Kikia: He took money from people of Rama, here is the strong reason 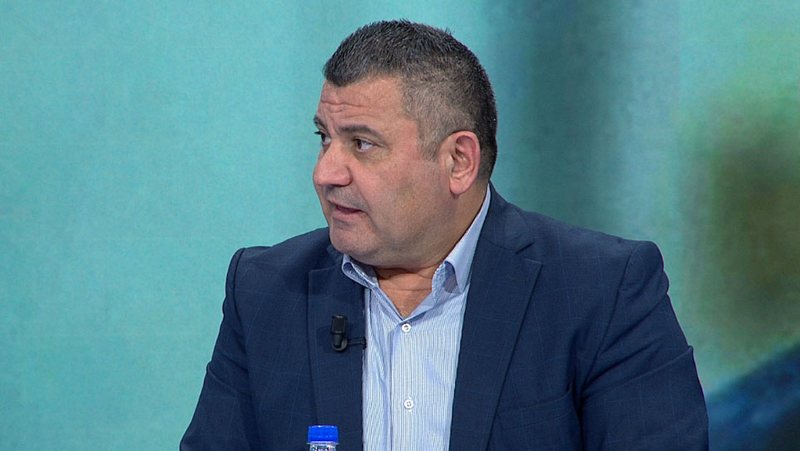 Journalist Mentor Kikia has commented on the arrest of the former senior FBI official, Charles McGonigal, and his connection with Albania.

Invited to the show "Open" with the journalist Eni Vasili, Kikia has stated that the most serious part of this whole story is if it is proven that the former official has taken to influence the internal political relations in Albania.

He added that Mr. McGonigal was the person who received money from trusted people of Prime Minister Edi Rama to investigate the issue of the Russian lobby in the Democratic Party.

"Hard for the US. He used the potential and the burden of the recognitions and credits he had to do business even after he left the state office. This has two dimensions, the part related to Russia which for us has only historical importance. He received money by creating companies registered in tax havens.

The Albanian dimension is related to lobbying for Chinese companies to invest in Albania. At first glance, there seems to be no violation, but this is a violation of American law.

Even if we call him a lobbyist who lobbies for the companies he works for, the most serious part remains if it is proven that the former official was bribed by the Albanian government to influence internal political relations. Behind the case of Nik Muzin is this official and he has received money from trusted people of Rama to investigate this case", he declared.