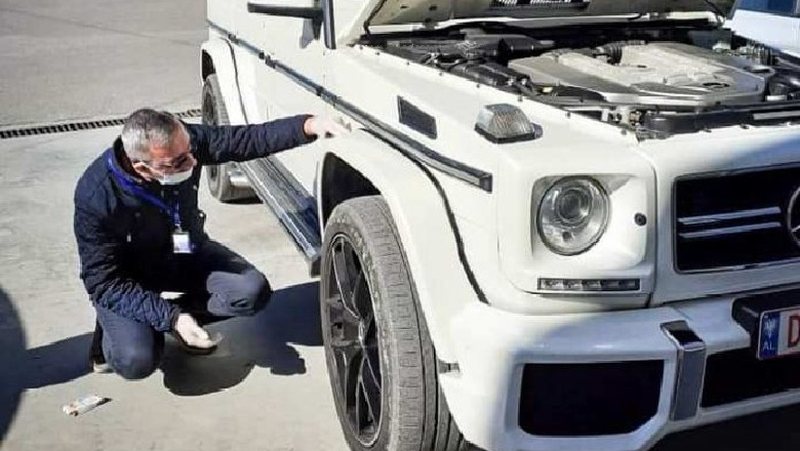 police. The registration office verifies the data recorded in the denunciation certificate issued by the police authorities; upon the request made by the citizen, issues the circulation permit or temporary circulation permit, model DRM-08, according to the format approved by DPSHTRR;

The relevant file is created and systematized in the tool folder. “When the owner of the vehicle has received a temporary circulation permit, after 30 days have passed from the date of confirmation of the denunciation, he applies to the regional directorate for the requested service, which contains the service form, according to the model drafted by DPSHTRR- "and submits the temporary license for the circulation of the vehicle", it is further stated.

The application for a soft loan will be made online in e-Albania, the homeless families of the deceased also benefit, here are the documents you need to submit