A firearm exploded in Shkodra, injuring the former mayor of Velipoja

Government decisions, the receipt of the Eurobond is sealed, 10 billion ALL sovereign guarantee for the energy crisis 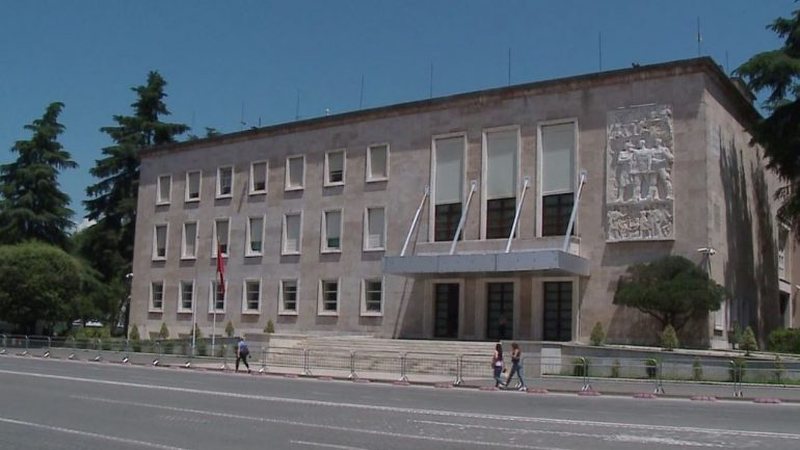 Taking the Eurobond up to 700 million euros in November is a decision that was approved yesterday. The Eurobond will be used in several sectors to clear public debt. The Minister of Finance and Economy, Delinda Ibrahimaj said that the Eurobond will be released on the market in November. "Two important draft decisions were approved today. The first concerns the Eurobond and its value. The Eurobond is expected to hit the market in early November and will be worth 700m euros. The release date has not been set yet, in order to go out on the most convenient days. A draft decision was also adopted regarding the promotion of employment, vocational education and economic development of small businesses. Today we approved a draft decision that paves the way for the increase of a grant from the German government, of 1, 25 million euros that joins the grant bringing it to a total of 25.15 million. "Through this project, a large number of businesses have been trained", she said. Meanwhile, today the Assembly will convene in plenary session where the law will be approved, unblocking the whole process.

Donald and Beatrix have been seen very close these days and this has not gone ...