Earthquakes in the foreign exchange market, the dollar reaches the top while the euro falls to the ground 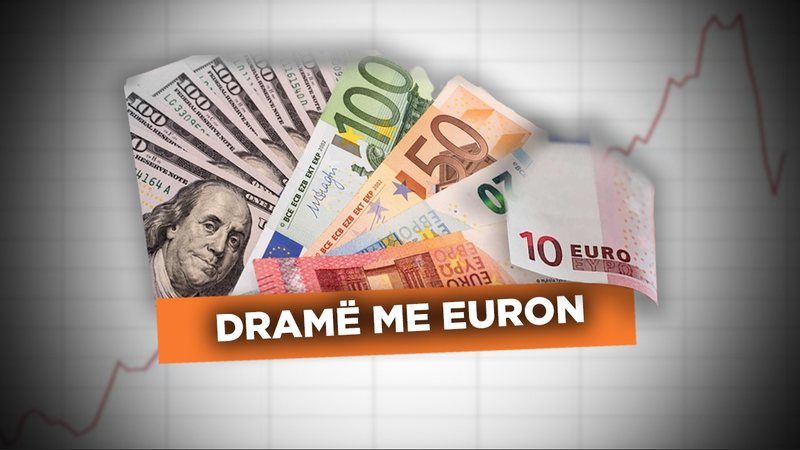 The European currency is experiencing the worst days in the domestic market in relation to the Lek. After the strong fall at the end of last week, it was expected with great interest how this week would start, but it seems that there is no improvement in terms of the European currency and the financial interests of those whose incomes are in euros.

According to the Bank of Albania, one euro exchanged today at an average of 116.32 ALL, while it closed the week at 116.58 ALL.

The British pound has also suffered a strong fall in relation to the lek. One pound was exchanged today for 128.91 ALL, while at the end of last week it was exchanged for 133.64 ALL, writes abcnews.al.

Meanwhile, the situation looks completely different regarding the dollar. One dollar is exchanged today for 120.12 ALL, while at the end of last week it was 119.46 ALL.

In addition to international developments, the significant devaluation of the euro in the Albanian market is also related to the large amount of European currency that has been introduced in Albania in recent months, turning the country into a large money launderer, which is mainly invested in the construction sector.

The devaluation of the euro also gives a hand to importing companies, while it directly affects exporters by making their product for the European market more expensive.