Scandal, this is how AZHBR, which was headed by Minister Frida Krifca, spent 1.8 billion ALL in fees and tenders in violation of the law, the document reveals 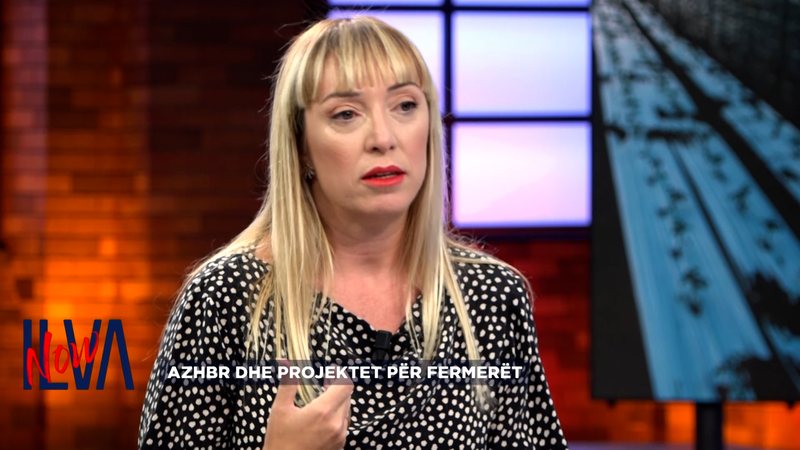 AZHBR is in debt and spends indiscriminately from the state coffers. In an investigation carried out for the last three years in this institution, the High State Control has identified a number of violations and abuses. According to the data published only for the wages for additional hours of the employees and for other obligations to them, AZHBR has spent 1.4 billion ALL, but these expenses are not recorded with documentation according to the law. In fact, during 2020, AZHBR spent over 72 million ALL in a tender for the purchase of fuel, which was also carried out in violation of the law on procurement. 72 million ALL is considered an extremely high value for this expenditure, but even in this case AZHBR has not made the correct report to the state treasury. "2,023,1585 ALL were spent for unclosed employee liabilities, of which 1,162, 793 ALL for ordinary leave, for the value of 459,300 ALL for overtime hours, as well as the amount of 328,268 ALL for the development of tender procedures and 72,794 ALL for excess fuel. For all these obligations recognized and recorded in accounting, AZHBR does not have any documentation to prove that it has sent the relevant notifications to the subjects/individuals who are debtors for the ascertained values", the document states.

On the other hand, KLSH finds that AZHBR has abused the farmers' scheme both for the grants that come from the international and for those that come from the state treasury. KLSH indicates that the Agency did not report accurate data, implying that the funds were stolen. "In the amount of ALL 814,546,562, it represents the value for national schemes, which have a deadline for monitoring them up to five years. The audit found inconsistencies in the statement of net funds. From the external capital grants, the amount of ALL 66,257,354 was credited, where in fact the amount of the grants made is in the amount of ALL 163,074,466 for the IPARD II project", the document further emphasizes. Among other things, the report shows that the AZHBR lacks an analysis of the debtors, where there is a summary report on the evidence. even, AZHBR has not made a historical verification of the origin of obligations for each debtor based on documentation and information. This irresponsibility and abuse of AZHBR has cost the state budget 2.7 billion ALL. "Operations with the state (rights) debited the amount of 2,744,848, which concerns debtors inherited over the years and unidentified by the institution," the report states. This shows that, despite the early call from Taxes, AZHBR continues to manipulate debits and every year they increase and weigh on the state budget. So, AZHBR, instead of thinking and drawing up plans to help farmers and instead of implementing the funds to develop the agricultural sector, does the opposite and abuses taxpayers' money.

Currency exchange / The dollar suffers a drastic fall again, this is what is happening to the euro and other foreign currencies