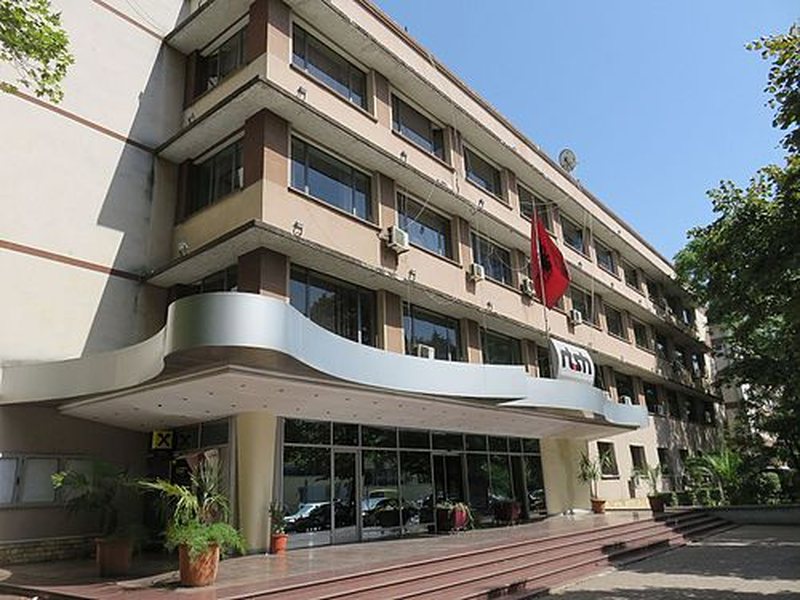 Other surprising figures from the expenses of ART during the leadership of Thoma Gëllçi are revealed. The newspaper has made public these days the large sums spent by this institution, which again complains about lack of funds and income. Yesterday we reported that Thoma Gëllçi has plunged RTSH into debt, but again the luxury expenses for travel, diet, reception and escort have not stopped. The newspaper is bringing today the amounts that have been spent for these items in the years that Gëllçi has been the director of RTSH, where it is ascertained that over 500 million ALL have been spent only for travel and reception-escort. This value results from the calculation of data in the years 2017, 2018, 2019 and the first six months of 2020, because for 2016 the budget was previously determined, while for the second part of the year left behind ART has not reported in Assembly. Specifically in this time frame RTSH has spent 275 million ALL for diets and travel, while 231 million ALL have gone for other operating expenses. “For services and other operations (honoraria, escort reception, etc.) 51,308,000 ALL were spent in 2017 85,207,000 ALL in 2018 and 60,811,000 ALL in 2019. Whereas, for travel and food were spent 78,859,000 ALL in 2017; 75,606,000 ALL in 2018; 86,498,000 ALL in 2019 ”, it is stated in the report submitted to the Assembly. Meanwhile, based on these data, from a simple mathematical and logical calculation on the financial situation of ART, it is understood that this institution is mired in debt because every year more funds are requested which are spent without criteria and not in the most items. important.

The report clearly shows that the level of debt of the Albanian Radio Television has increased significantly from 2017 to 2019. According to published data, from year to year this institution has been unable to collect the necessary revenue and on the other hand has incurred more expenses than the plan. The report explains that in 2019, the level of debt reached high figures and this is because in the last three years, ie 2017, 2018 and 2019, no balance has been achieved between expenditures and revenues. As the situation has worsened, from high value loans taken by RTSH in 2018 and 2019. So apparently 2019 has been the year, which showed that with the taking over by Thoma Gëllçi, television began to move towards demolition. "RTSH closed 2019 with high liabilities (debts) to third parties, as a result of missing revenues over the last three years, reported to the Council of Ministers and the Ministry of Finance. Currently RTSH carries liabilities in very high values ??around 435 million ALL for 2019, this has come from: the loan installment of 2018 and the two installments of 2019, 490 million ALL; SLA of October-November 2019 in the amount of ALL 42 million ”, the report states.