The law is reviewed, zero tax for salaries up to 50 thousand ALL, 58% of employees in the country benefit 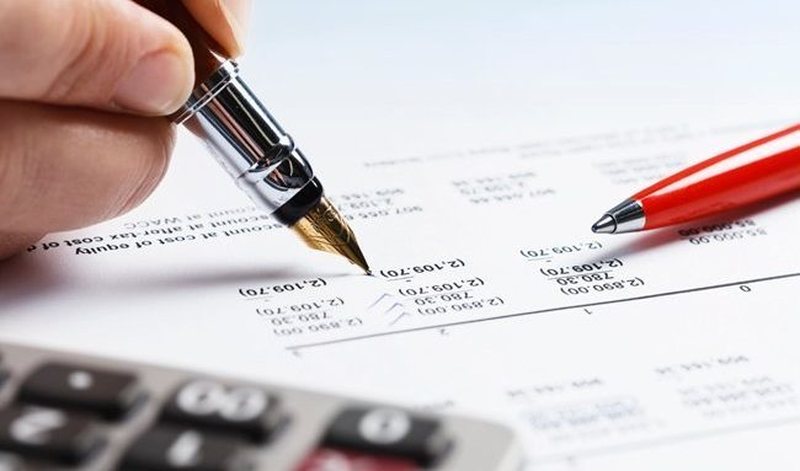 Less than 3 months after the entry into force of the law on the change of progressive taxation on salaries, where the tax was reduced for those who receive up to 40 thousand ALL, the government promises to review the law again. Zero tax is already intended for all citizens who are paid up to 50 thousand ALL, from 40 thousand ALL which is from April 1, 2022. Legal changes are expected to be introduced soon, and this initiative is expected to increase the income of citizens who have salary below 50 thousand ALL. If this promise is practically realized, more than 58% of the employed citizens in the country will not pay salary tax. According to INSTAT data, 21.1% of employees have salaries up to 30 thousand ALL, followed by 23.3% of those who are paid 30-40 thousand ALL and are about 13.6% of employees in the country who are paid from 40 -50 thousand ALL. Practically from 1,266, 652 which is the total number of employees in the country, 58% of them or about 734,658 employees will be tax free. The current scheme is also changing because years when the progressive tax on wages was reviewed, it was set that when a citizen is paid 50 thousand lekë the tax for him would start from the salary 30 thousand lekë and for 20 thousand lekë the employee had to pay 6.5% tax. (Salary 50 thousand ALL, the tax paid is for the value over 30 thousand ALL which is 20 thousand ALL). A decision that was opposed even by the socialists themselves as it was not a clear zeroing of taxes for salaries up to 40 thousand ALL. This rapid revision of the law according to the government goes hand in hand with the socialist policy that whoever gets less will pay less, especially in times of price crisis. It is not yet specified whether there will be other changes in the taxation bands, but in the draft law submitted for public consultation that repeals the law Law No. 8438, dated 28.12.1998, on income tax, only 2 packages have been assigned for the taxation of income from employment. Specifically, it states that the gross income from employment up to 2,040,000 (170 thousand ALL per month) will be taxed at 13% and over 2,040,000 will be taxed at 23%.

The decision of the government is clarified, the compensation payments for the effectives who serve far from the residence are increased, here is how much will be paid from July 1 and the categories that benefit

Euro on the dive! Here is how much the foreign currency is exchanged today

The main coins on the dive! Here is how much they exchange today

Brace erupts in strong attacks on Krifca, accuses the Ministry of Agriculture of plunging livestock into crisis and demands a change in VAT on agriculture

From July 1, fishermen will be refunded oil with 40 lek per liter, changes in VAT, here is who benefits

Not good news! Here is how much the foreign currency is exchanged today

From ordinary soldiers and non-commissioned officers to the highest ranks, the full decision of the government is revealed, here is how much the Albanian military will be paid, the highest salary is 210 thousand Lekë, the lowest 52 thousand Lekë

Major currencies in the dive, what is happening to the exchange rate?

Government ready the bill, citizens will be taxed at 15% citizens for rents, gifts, inheritances and income from gambling