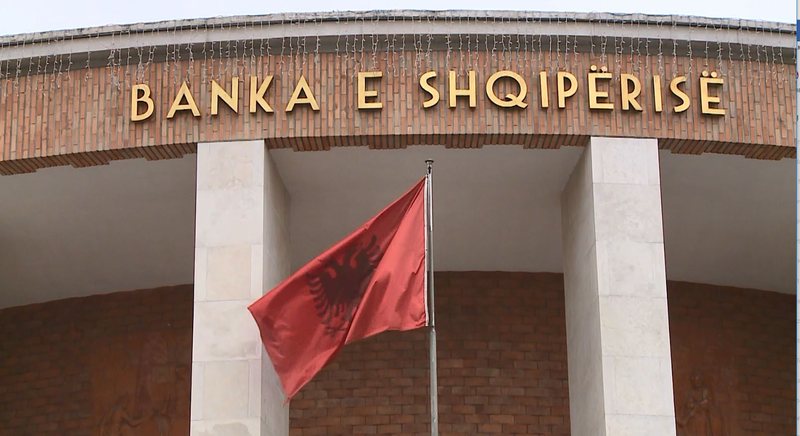 Lending institutions in the country continue to be a problem not only for the clients who fall prey to them, but also to the economy as a whole. A report published by the Bank of Albania shows that financial stability in the country is highly endangered by these institutions. Specifically, it is reported that banks and especially microfinance have increased the risk of money laundering in the past year, but have continued at the same pace in early 2021. The BoA reported that out of 49 supervised institutions, 36 show high risk of money laundering and most are microfinance. Specifically, in 30 non-bank institutions, violations and irregularities have been found that create space for money laundering. "From the supervisions made in 2020, it results that, Commercial banks and NBFIs are all at risk of terrorist financing and money laundering. The main problems identified are: lack of data on the volume of activity or no evidence of business income, or lack of documentation on the source of funds. In some of the institutions during the supervision was found a lack of legal documentation for the client and supporting documentation for transactions ", reports BoA. According to the report, these institutions show high risk because the number of clients with irregular documentation is very high in relation to the total number of clients. Here the BoA states that,

What stands out in this report is that microfinance continues to increase its activity despite having poor quality in lending compared to commercial banks. The BoA shows that, at the end of 2020, non-banks have reached the level of lending at 48%, while banks at only 19.5%. However, it further notes that the quality of lending by non-banks continues to decline, thus increasing non-performing loans. "At the end of 2020, the gross loan portfolio for NBFIs reaches ALL 36.6 billion, recognizing an increase of ALL 1.1 billion (or 3%) compared to the previous year. The activity with the highest growth during 2020 has been lending. The quality of the loan portfolio marked a slight decline, as the ratio of non-performing loans at the end of the third quarter of 2020 reached about 12%, from 11% and 10% a quarter and a year ago ", reports BoA. The report further states that an important part of the examinations made and a very tangible issue in the case of non-bank entities is the assessment of the level of transparency with customers. Examinations have identified some problems in this regard, which have been addressed through recommendations to the subjects.