Why is eating this fruit considered a superfood? The latest study reveals surprising effects 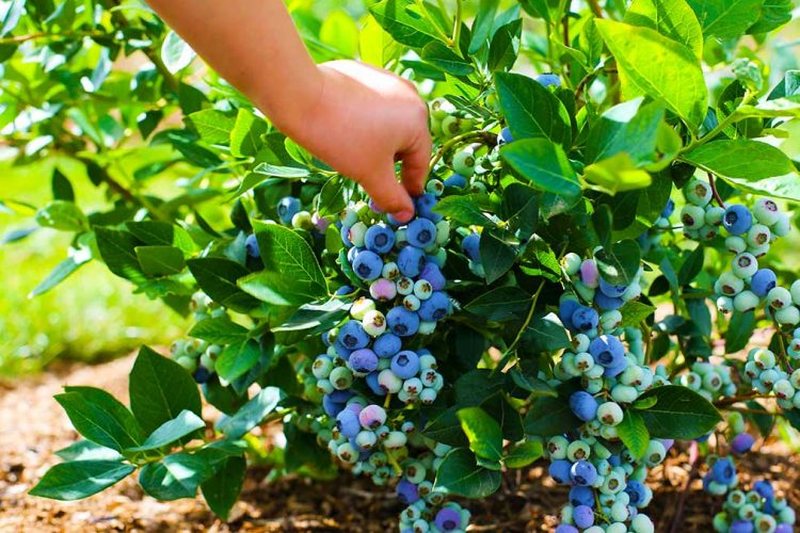 Eating wild blueberries every day can alter memory in the elderly, a new study has concluded, highlighting the superfood's potential findings.

Researchers from the University of North Carolina found that older Americans who already suffered from obvious cognitive memory problems could benefit greatly from eating fruit every day. In many cases, their brain health reached the same levels as people who did not suffer from cognitive memory decline.

Currently, no reliable treatments have been discovered to slow its progression. The findings of this study are potentially groundbreaking, showing that a simple fruit can potentially do what medicine developed after decades of medical research could not.

Blueberries have long been recognized as a 'superfood', with their antioxidant properties and host of other vitamins and minerals linked to brain health and reduced risk of heart disease and cancer, among other health benefits.

The phytochemicals in the berries have evolved protection against skin cancer, pests and other elements in the harsh Northeast environment.

As a result, these phytochemicals are rich in chemicals that are great for a person's cognitive health.

"Once consumed by humans, they transfer these health benefits to us. The research study conducted here at NRI shows that phytochemicals specific to wild blueberries are important for brain health,” said researcher Mary Ann Lila.

The average person hoping to keep their brain in good shape is recommended to mix berries into their diet every day if possible, and even amounts much smaller than Cheatham's daily intake can be effective.

"Eating wild blueberries has no side effects," she said.

Do you have the same one? Discover your biggest fear according to your horoscope sign!

You will face the unexpected! 'Surprising changes in work and career'/ Get to know the prediction of the stars according to astrologer Jorgo Pulla: Here are the most favored signs

Three Horoscope Signs That Will Have Money for Christmas

Unlike a year ago! 3 Horoscope SIGNS that will have the most beautiful winter in their lives

This is the ideal weight, according to your height

Sunday full of good news, what the stars have predicted for you today