Over 30 pyramid companies rob Albanians of loans, violate laws and are a money laundering risk, here are the BoA findings 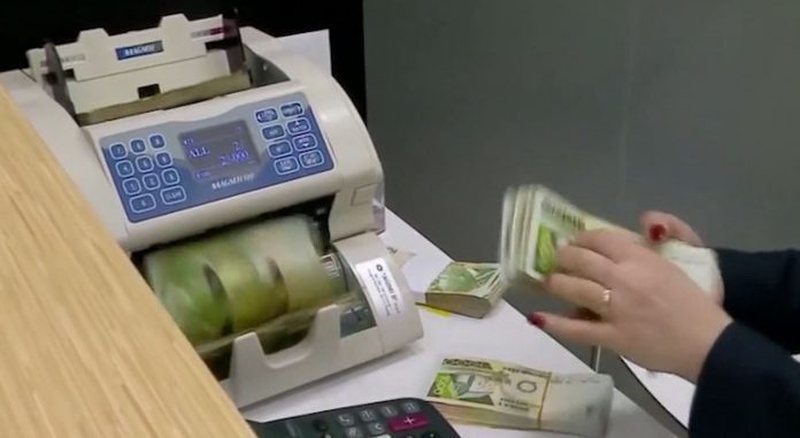 Non-bank financial institutions have become a problem for Albanian society. The Chamber of Private Bailiffs has denounced in recent weeks how these companies are snatching Albanians through loans and certain bailiffs. A few days ago, the case of a citizen who had not paid 500 lekë to such a company was published, but she sent him to court and took 150 thousand lekë. Like this case there are endless and many individuals risk and property or businesses. According to the data of the Bank of Albania, in our country there are 30 non-bank companies that provide loans. Although a regulation was adopted that limits high interest rates, so far the measures of the Bank of Albania and other authors have been very low. In Kosovo and some countries many such companies have been closed, but in our country they are only increasing. Meanwhile, if we look at the data of the BoA, a monitoring of these institutions revealed many problems. According to the BoA, there are: inconsistencies of the internal regulatory framework with legal / regulatory requirements; lack of processes aimed at preventing money laundering and terrorist financing; lack of supporting documentation on the source of funds, for some cases of transactions in physical money; Incomplete legal information stored in the client file. Lack of updating legal information. Failure to update client identification documents; lack of legal and financial documentation for some shareholder companies; lack of exercise of "Proper Vigilance" and "Extended Vigilance" for the client regarding the verification of the source of funds; lack of evidence for cases of suspicion of similarity of names with the published lists and the list of sanctions of the ICC or evidence that has performed verifications with the lists; fail to perform an automatic filtering of existing clients whenever the published lists are updated in the system; Shortcomings in training programs on specific topics for measures against the financing of terrorism and the implementation of international sanctions of the UNSC.

In the report, the BoA also clarified the initiative it has taken to limit the high interests of these institutions. According to the BoA, several amendments have been prepared to regulation 48/2015 "On consumer credit and mortgage credit" which provides for the establishment of a ceiling level for the effective interest rate (hereinafter, maximum NEI) applied to new consumer loans. More specifically, the regulatory changes will consist of: Setting a maximum level of effective interest rate to be applied in the new consumer credit agreements. The maximum NEI will be calculated by the Bank of Albania every six months, as an average of NEIs applied by the banking sector and non-bank financial entities, increased by one third of this value, according to the matrix that provides for 4 categories of consumer credit divided each into 3 intervals of disbursed amounts. The maximum NEI is calculated based on the NEI applied in the market

during the last six months, it serves as a reference at the moment of determining the interest rate of the contracts that will be concluded / signed in the following six months so that the lenders in no case exceed the maximum NEI values ??published by the Bank of Albania.