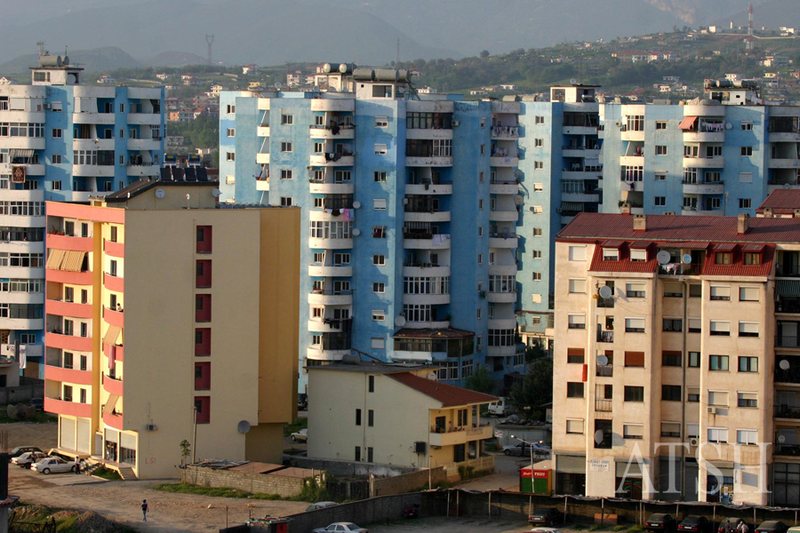 Arrangements are made for unauthorized additions

While the General Directorate of Cadastre has prepared a report on the construction of additions outside the construction permit that will be submitted to the government, Lame said that measures will be taken for additions without a permit. He said that any desire for additions to the permits granted in recent years will be blocked. According to him, it will intervene in the phenomenon of violation of the construction permit as it is an ugly phenomenon. "Unfortunately, the phenomenon of construction, violation of the construction permit for buildings continues for construction permits issued in very close years, in 2016, 2017. The General Directorate of Cadastre is preparing a report that will be sent to the Government , to take measures to block any kind of dream of additions to mansions for permits granted in recent years. Which means: It will be impossible for the builder to finish the palace, to add another 2 or 3 floors on the obtained permit, then the residents to enter inside the apartments, while the investor to leave leaving the burden of legalization to the State and the Cadastre. "We will intervene very soon to curb this phenomenon, which is very ugly," said Lame.

The application for a soft loan will be made online in e-Albania, the homeless families of the deceased also benefit, here are the documents you need to submit