Exchange rate, learn how much major currencies are exchanged 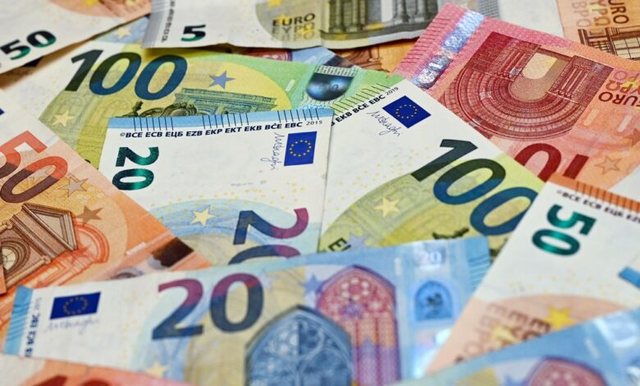 European currency The euro is closing the month of October with a decline in the Albanian foreign exchange market, while other currencies are more stable.

Below are the foreign exchange values ??of one of the commercial banks.