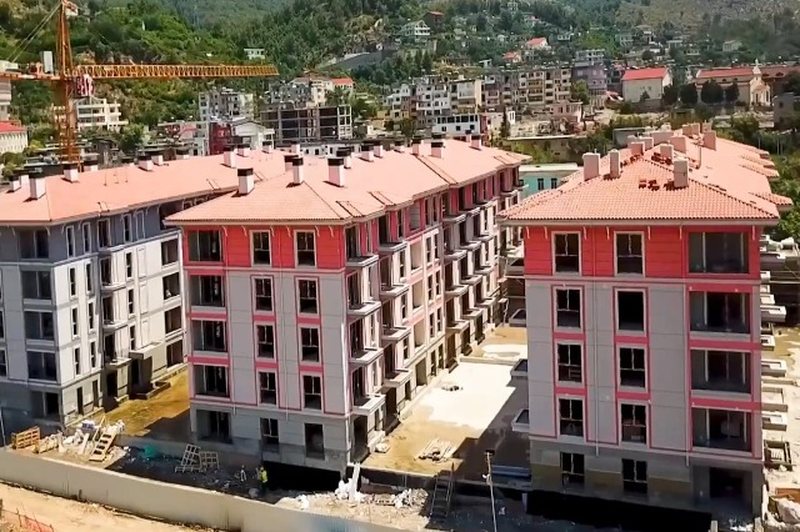 Covid coping with the situation