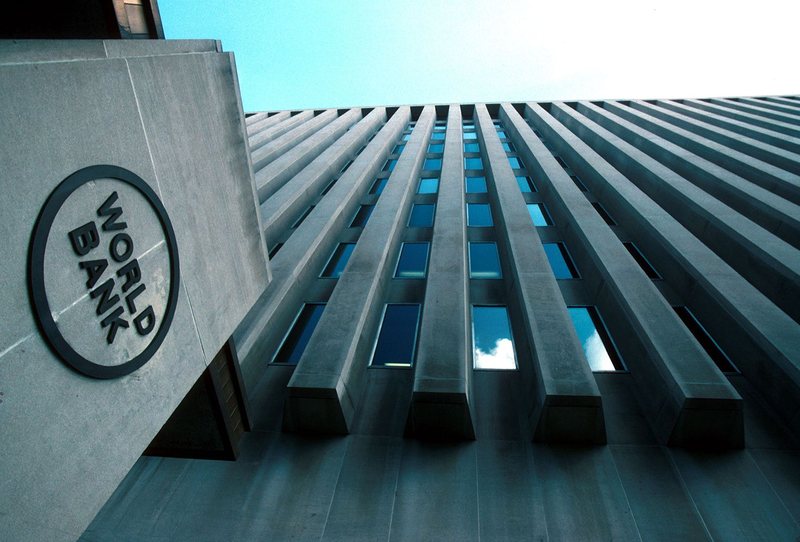 The International Monetary Fund predicts that economic growth in Albania for 2021 will be 5.3%, but to achieve this there is a list of recommendations. Through a recently published report, the IMF urges the Albanian government to be more careful with the expenditures it makes, in order to be in line with revenues, thus stabilizing the fiscal system. The IMF clarifies that tourism and reconstruction can bring satisfactory revenues, but the government must use these revenues carefully, to be prepared in the face of any other natural disaster. "In 2021, growth is projected to return to 5.3% as a result of the recovery of sectors affected by the pandemic, as well as the continuation of the reconstruction process. Uncertainties are still present, so it is advisable to manage public investments with transparency and care. Expenditures on social protection, health care and reconstruction should be a priority. "If there is to be additional income, it should be used only if the projected recovery is not realized," the report said. The fund emphasizes, among other things, that maintaining fiscal stability should be a priority for the next three years. According to the IMF, it is necessary to make structural reforms by 2023 that ensure fiscal transparency and carefully use the expenditures in all items and projects. "A sound medium-term revenue strategy needs to be adopted and implemented as soon as possible. "Other priority reforms need to be pursued with more persistence, including improving public investment, so that the state budget can stabilize and work can begin to reduce public debt."

The fund requires the Albanian government to be very careful with concessions. According to the IMF, there is an urgent need for the number of public-private partnership projects to be more limited and for monitoring of current projects to be increased. The report explains that part of the fiscal problems are caused by PPPs, so care should be taken with them, especially in very important projects that have a great contribution to the economy, because otherwise they can be fatal to the fiscal system. “The government should prioritize increasing the monitoring and management of growing fiscal risks, especially from Public Private Partnerships, state-owned enterprises and government guarantees. Finally, although justifiable immediately after the earthquake, the widespread use of tenders and concessions should be discontinued, "They should even be subject to adequate control by regulatory institutions and the government," explains the IMF. Among other things, it is emphasized that new fiscal reforms will help the country to recover, but will also reduce informality in the market, this will make the Albanian economy move at a fast pace towards growth.