Compensation for former political persecuted, here are the new categories that will benefit and the necessary documents for application 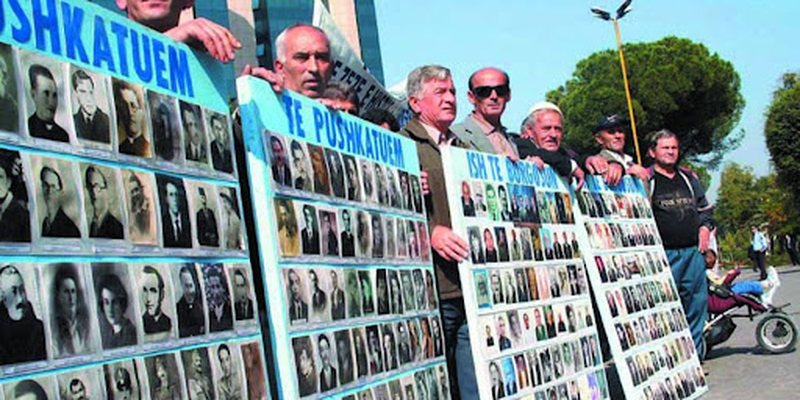 Meanwhile, the notification of the ministry states what are the necessary documents needed for the application. According to the ministry, all beneficiary entities that are part of the first and second category, must submit to the Ministry of Finance to complete the Applicant's Personal Statement in order to enable the printing of their personal certificate through the service delivery portal of citizens online, e-albania. Also, these entities must deposit at the offices of the ministry bank account number in lek in one of the second tier banks operating within the territory of the Republic of Albania. For the third category of former political prisoners, who suffer from serious illnesses, the documents they must submit are the Personal Statement of the Applicant, bank account number in lek. Also, a decision of KMCAP is needed, which confirms the complete loss of ability to work, original and epicrisis for oncological diseases, malignancies and incurable blood diseases issued by the University hospitals in the country. Regarding the fourth category, according to the announcement of the ministry, the documents that persons belonging to this category must send are the Personal statement of the Applicant and bank account number, family certificate which includes the minor child and personal certificate of the minor child . For the fifth category of former political prisoners, the necessary documents are a death certificate of the former political prisoner, a certificate of the family tree of the former political prisoner, which includes: child / minor children, proof of inheritance for the former political prisoner , original or notarized copy. This category should also be included in the documents that will be submitted to a decision of the Court of Custody of the juvenile in case the mother / father of the juvenile is no longer alive, as well as the bank account number in lek, in the name of the legal guardian. of the minor.