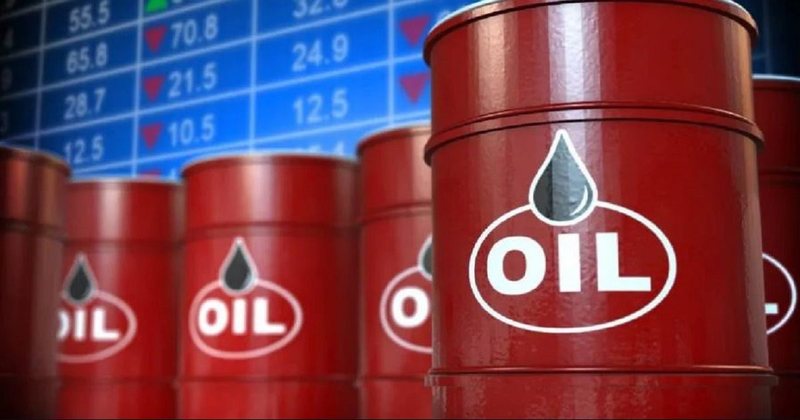 Oil has marked the lowest price in world markets in 11 months, reaching the horizon of 81 dollars per barrel and 870 dollars per ton of oil for cars.

For more than two weeks now, its price has been below the $1,000 mark per ton.

This drastic drop comes after a drop in demand from China, the world's largest importer, due to unrest against the Covid measures and the imposition of a price ceiling by Europe for Russian oil.

North Macedonia, which is constantly showing with its Regulatory Commission that it is one step ahead of the Albanian Board, made the decision to reduce oil by 3 lek at midnight on Sunday, while in Albania citizens continue to pay more.

But the oil price transparency sample board has not yet met to make a decision to lower the oil price, which is currently at 211 ALL per liter. The vacations for members of the oil board for the November holidays will cost Albanians at least 5 lek for each liter of oil they will buy from today. It is about tens of millions of Lek which without right go from the pockets of ordinary consumers to the big coffers of the oil companies but also of the government./ TCH