The World Bank predicts economic growth for Albania, but the impact on the lives of citizens will be minimal 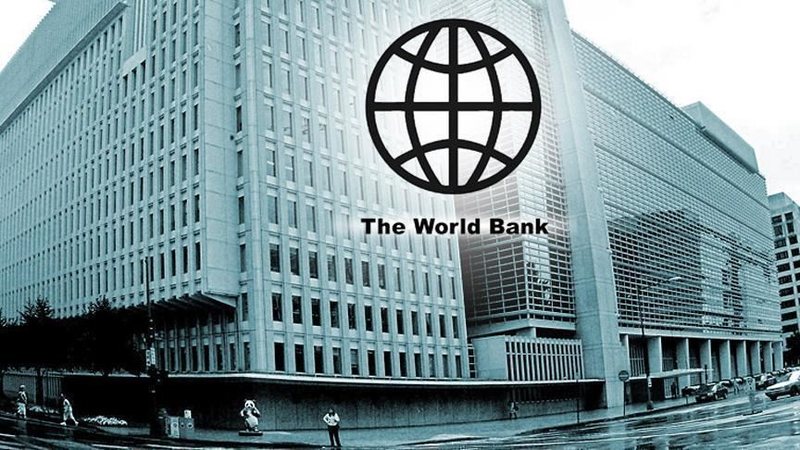 The World Bank has projected slight economic growth for Albania. The World Bank has revised the forecasts for the economy in our country, according to the latest report, while the impact on the lives of citizens will be minimal. The report says that the Albanian economy will grow by 7.2% this year, after shrinking by 4% last year, according to a recent World Bank report. On the other hand, it is said that in the coming years, growth will slow to 3.8% in 2022 and 3.7% in 2023. With the June forecast, the expectation for economic performance this year has improved by 2.8 percentage points, while it is noted that the pandemic hit hard the economy of Albania. According to the report, economic activity has returned to 2021 and GDP is projected to grow by 7.2 percent, also driven by the construction sector and earthquake reconstruction reconstruction activity. The World Bank reports, however, that economic prospects remain uncertain as day-to-day cases have begun to rise again. According to the bank report, the government successfully met its financing needs by issuing Eurobonds in 2020 and plans to repeat it this year, pushing for further public debt growth, while the report states that the government temporarily suspended the fiscal rule that did not allow public debt to increase relative to GDP. According to the report, the Albanian economy has shown encouraging signs of recovery in 2021. Consumer confidence, external demand, and fiscal stimulus supported growth,

The World Bank report states that the structural conditions for sustainable economic growth were assessed as weak. Although economic growth averaged 3.3% per year during 2015-2019, productivity has remained in place and the economy is dominated by small and medium enterprises. Poor logistics and poor market integration discourage private investment, the report said. In addition, poor public revenue collection with only 26.3 percent of GDP hinders much-needed investments in public infrastructure and human capital. The World Bank report suggests that demand and favorable hydrological conditions have increased energy production and exports. Meanwhile, inflationary pressures are mounting. Food and oil prices put pressure on average inflation, bringing it to 1. 8 percent in the second quarter, up from 0.9 percent in the first quarter. While core inflation remains stable at 1.4%, rising pressure may intensify with expanding demand and monetary and fiscal stimulus. The report notes that the labor market has not yet recovered. Labor force participation in the second quarter 2021 continues to be below the level of the same period of 2019. There is still a deficit of about 35 thousand relative jobs as compared to 2019.