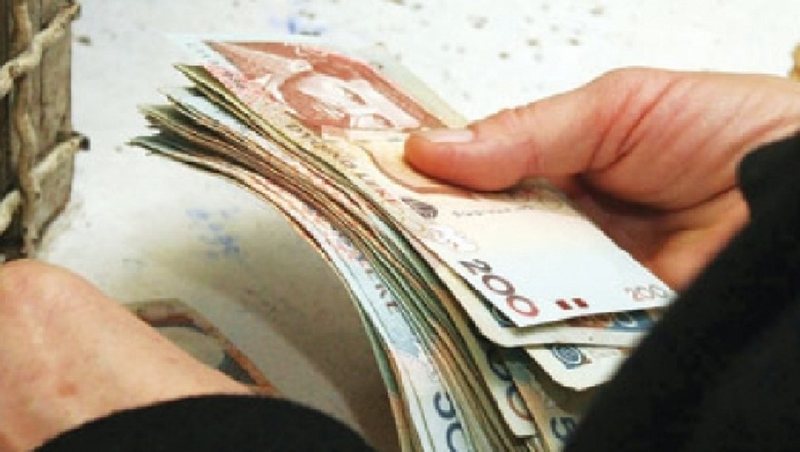 Branches of the Social Insurance Institute have reported inaccurate data on social assistance. There are many cases when international organizations have asked for increased controls in Albania on institutions dealing with economic and social assistance. There have also been numerous complaints from citizens that the responsible branches are not shown correctly in the distribution of social assistance. Irregularities have also been ascertained by the Supreme State Audit through an audit conducted in the last 3 years. KLSH finds that the branches of ISSH do not report accurate data on expenditures in the main center, where some of them report a higher value than they actually spent. Given that the abuses committed by these institutions are high, to hide them they have made false reports to the World Bank. "From the audit of financial reports related to Economic Assistance as allocated amounts, submitted by the PMU to the World Bank, it resulted that these figures do not match the real amounts allocated by the end of the budget year for this category," it is noted. in the report. According to the data, only in 2019, 11 branches of ISSH were found in violation, which brought a damage in the amount of 127 million ALL. What stands out is that, for two years in a row they have reported the same figures, but only changed the dates on the invoices. “This discrepancy, for 2019 resulted in 11 cases in the amount of 127,000,000 ALL, while for 2018 there was no discrepancy because in this year the amounts allocated for Economic Assistance were with the same code in the Treasury system. In such conditions,

The audit has revealed that, in 2018 alone, some branches of ISSH have made inaccurate reporting with a difference of ALL 2.8 billion, compared to the registered real value. According to KLSH, a part of them reported over 1.6 billion ALL more expenditures, while another part 1.2 billion ALL less than they had actually spent. “By comparing the amounts reported as spent by the Directorate of Finance and Statistics in the General Directorate of SSS with the statistical records of the Regional Directorates of SSS, it resulted that even with these records, as well as those consolidated at the national level, for the year 2018, have a difference of 2,863,409,097 ALL ", it is stated in the report. The audit resulted in differences for the same reason in 2019 with an amount of 114,790,201 ALL. Meanwhile, The bi-monthly reporting audit shows that in 2018, 16 branches reported ALL 10 million more than they actually spent and another 20 branches ALL 5 million less. So, only within two months these institutions cause an economic damage of over 15 million ALL. "For 2018, there is a discrepancy between the values ??where in 16 cases the Regional Directorates have reported a total of 10,914,876 ALL more than the value reported by the Statistics Sector of the General Directorate of SSS and in 20 cases have reported 5,138,443 ALL less", the report states.