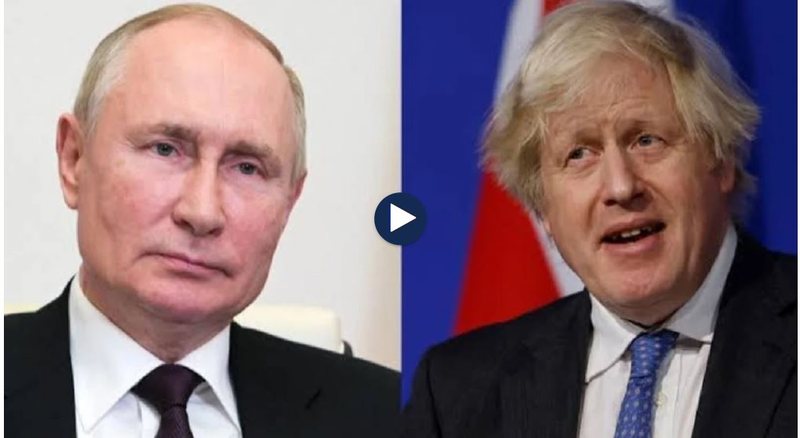 Boris Johnson's comments towards him seem to have touched Vladimir Putin at his weak point. His "crazy, macho" invasion was a "perfect example of toxic masculinity", if she had been a woman, Putin would not had invaded Ukraine, the British Prime Minister declared two days ago for German television ZDF, and the Kremlin did not delay in reacting.

Russia requested a meeting with Britain's ambassador in Moscow to protest these comments and assertions by another British official about key figures in the Russian government.

Russia told Ambassador Deborah Bronnert that it "firmly" opposes the "unkind statements" of the British leadership about Russia, its leader, official representatives of the authorities, as well as the Russian people.

British Defense Minister Ben Wallace also provoked Russia's ire after he accused the Russian Foreign Ministry spokeswoman of "every week, threatening to nuke everybody, one way or another".

The Russian Foreign Ministry said it was "unacceptable" for British officials to "deliberately spread false information, especially on alleged threats from Russians 'choosing to use nuclear weapons'".

Europe collapsing due to bad weather/ Forecasters sound the alarm, the terrible storm is coming to the Balkans (Video)