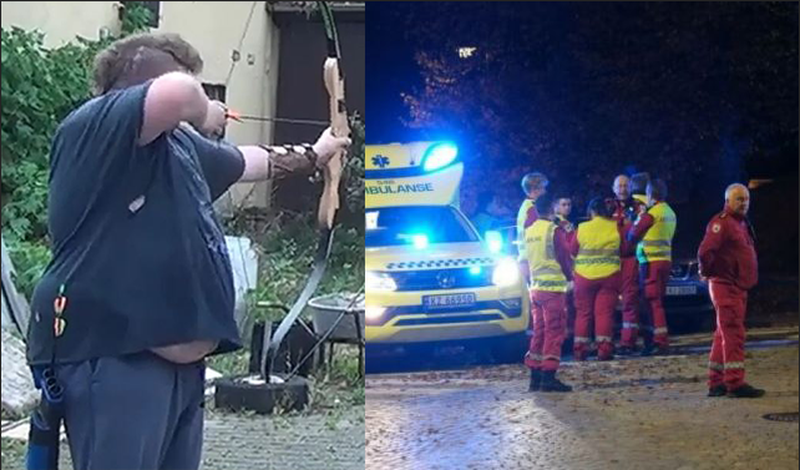 "Reiner Winklarson kills five people and injures three others with arrows", was one of the headlines that has made the rounds in the network in recent days.

However, after many investigations by the relevant authorities, Winklarson is not the perpetrator of the massacre in Norway.

According to foreign media, investigators a few days after the event said that the photos published with a bow in hand are not of the 37-year-old.

Initial statements by Norwegian police reported that the main suspect was a 37-year-old Dane who had converted to Islam and whose radical leanings had brought him to the attention of the police.

Earlier in the day, in a statement to the media, Police Chief Ole Bredrup Saeverud said that the suspect had been arrested, adding that investigations would continue to fully investigate the incident.

However, from the investigations carried out, the 37-year-old turned out to be innocent and was released from the cell.

Recall that this serious incident occurred on October 13 where one person shot dead five people and injured three others with an arrow bow.