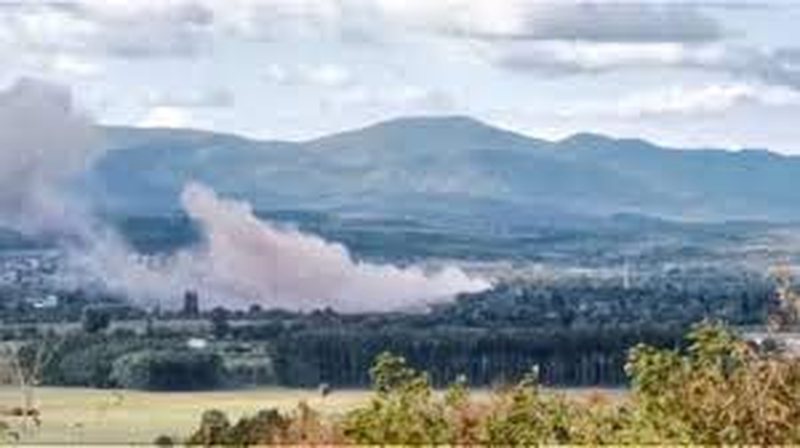 An explosion occurred on Tuesday at the Arsenal weapons factory in the Bulgarian city of Kazanlak.

Bulgarian media reports that as a result of the explosion, 3 people lost their lives, while three others were injured and were sent to the hospital to receive the necessary medical assistance. Meanwhile, two missing women, aged 53 and 43, are reported.

It is still not known how the explosion happened, while it is thought that the cause was the violation of the rules regarding work safety.

"This is probably a human error, because if all the technological requirements were met, this would not have happened", said the district prosecutor Diço Atanasov.

The appellate prosecutor clarified that the factory produced products that were used for the production of different types of fireworks and not military weapons.

The Regional Office for Fire Safety and Civil Protection reported that the incident occurred around 11:04.

Bulgarian state television has reported that eyewitnesses have shown that the explosive power was very high.

Rescue operations have not yet started, as there is a risk of a secondary explosion. This is what Todor Dejanov, Prosecutor of Appeal in Plovdiv, told the media.

A specialist counter-terrorism team is on the scene to secure the perimeter and lead the operation to clear the debris and search for the two missing people.