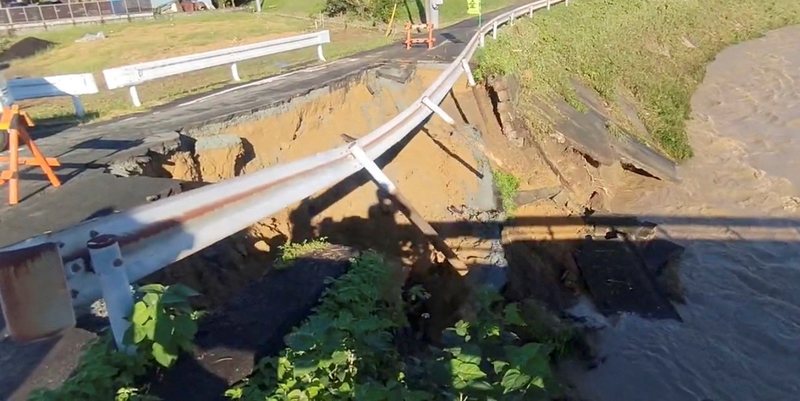 The city of Shizuoka, southwest of the capital, Tokyo, was hit particularly hard, the Japan Meteorological Agency (JMA) said.

A man in his 40s was killed in landslides and a 29-year-old man was found dead after his car plunged into a reservoir, Kyodo reported.

"We deeply apologize for the inconvenience caused by the power outage. The outage is being extended due to landslides, among other factors, but we are doing everything we can to fix it as soon as possible," the company said on Twitter.

Unusual/ MPs observed a minute's silence in Parliament for the "death" of the former chancellor, then they are shocked by what they find out

Serious footage/ He was found under the mattress of the bed, the 38-year-old wanted man shoots at the police (Video)